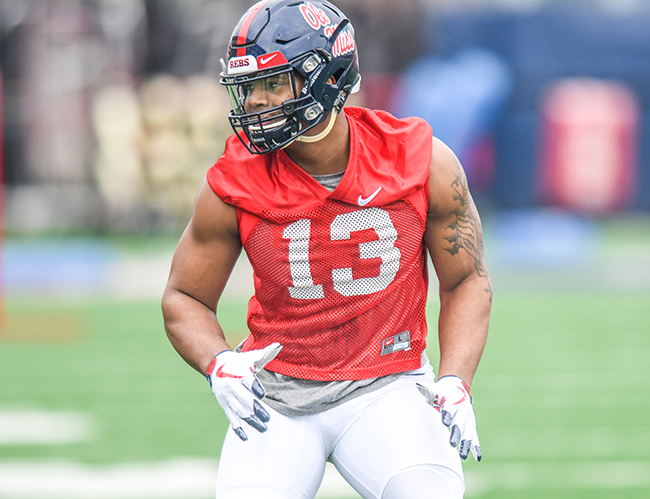 Sam Williams, a member of the Ole Miss football team was arrested on Friday and is facing a felony charge. Senior linebacker Sam Williams was booked into the Lafayette County Detention Center on Friday at 9:34 a.m. and released at 2:42 p.m. later that day. There is only one charge listed, sexual battery, and Williams was issued a $25,000 bond.

No other information regarding the charge  was provided by the Lafayette County Sheriff’s Department.

On Monday, the Oxford Police Department sent out a statement regarding Williams’ arrest stating, “Due to the nature of the case, we will not be releasing any further information.”

A statement provided by an Ole Miss spokesman updated Williams’ status with the team, stating the Montgomery, Ala. native had been suspended indefinitely.

“We have suspended Sam Williams indefinitely from all team activities,” the statement read. “We take these charges very seriously and will allow the legal system to run its course before making further determinations on his status in our program.”

Williams spent two seasons at Northeast Mississippi Community College in Booneville before coming to Ole Miss in 2019. In his one season with the Rebels, Williams played in all 12 games and recorded 37 total tackles and had six sacks and one interception.