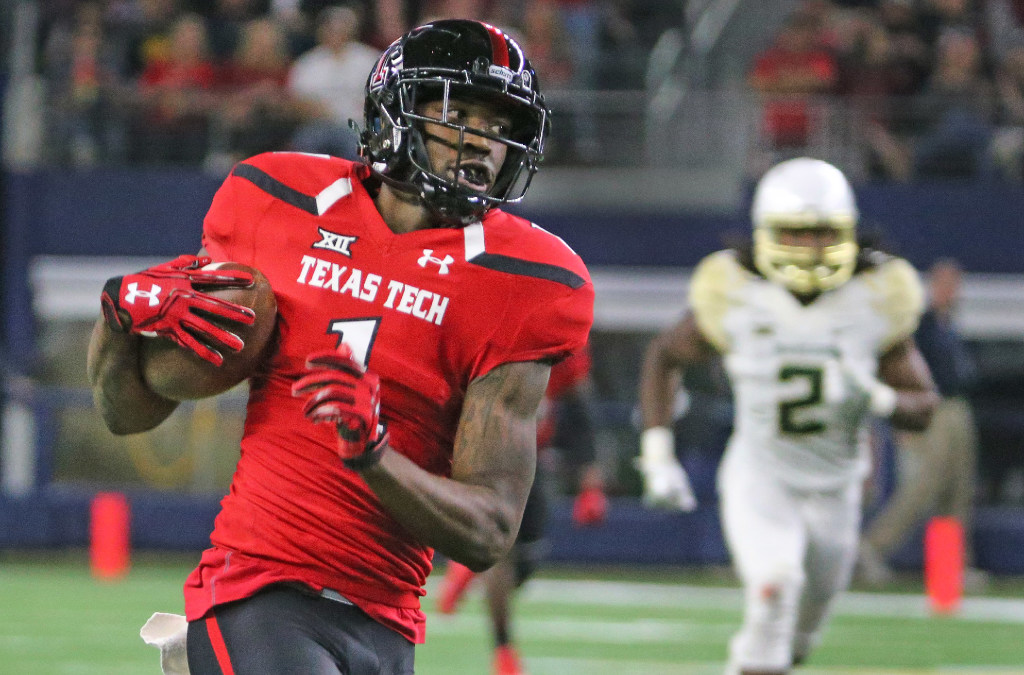 According to Tech athletics spokesman Matt Dowdy, the school will have no further comment on Shorts’ dismissal at this time.

Shorts was one of four Tech football players arrested back in March following an altercation with law enforcement outside of Bash Riprocks Nightclub in Lubbock.

The four players were suspended by Coach Kingsbury, only to be brought back to the team a few days later.

Shorts was booked into Lubbock County Detention Center at 3:41 p.m. today, according to Don Williams of the Lubbock Avalanche-Journal. His charges have not been made public yet.