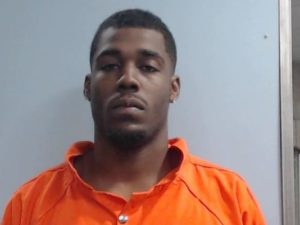 More details emerge from Marcus Walker’s arrest, which led to his dismissal from Kentucky Football.

It’s been three weeks since UK safety Marcus Walker was arrested on three drug charges, which quickly led to his dismissal from the program.

Now, more details are beginning to emerge from what transpired before Walker’s arrest, and they don’t look good. Walker was found with nearly $100,000 when police searched his home during his arrest.

The more than $95,000 in cash belonged to Walker, according to a property and evidence record obtained by SEC Country.

Source: Marcus Walker was found with over $95,000 during arrest, per report – A Sea Of Blue