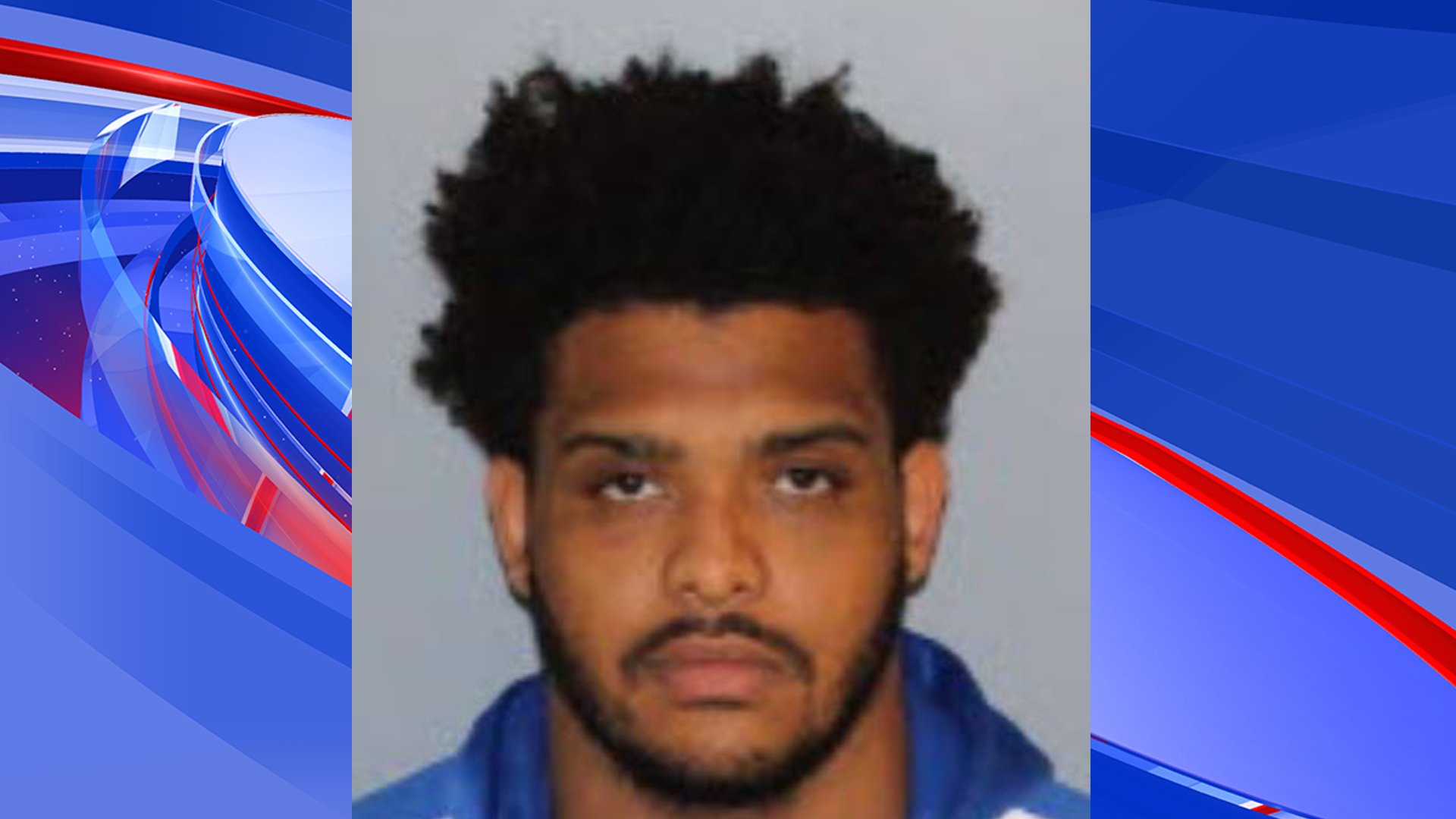 MEMPHIS, Tenn. — Jared Gentry, a defensive lineman for the University of Memphis football team has been dismissed from the team and placed on interim suspension from campus after he was charged with drug possession Thursday.

Jared Gentry faces a charge of possession with intent to sell. Memphis Police say they searched his room in student housing at the university and found two wrapped bags of marijuana weighing nearly 30 grams, in addition to clear baggies and scales.

He was dismissed from the football team for violating team rules and suspended for violating U of M student code. The matter is being reviewed by the Office of Student Accountability, Outreach and Support.