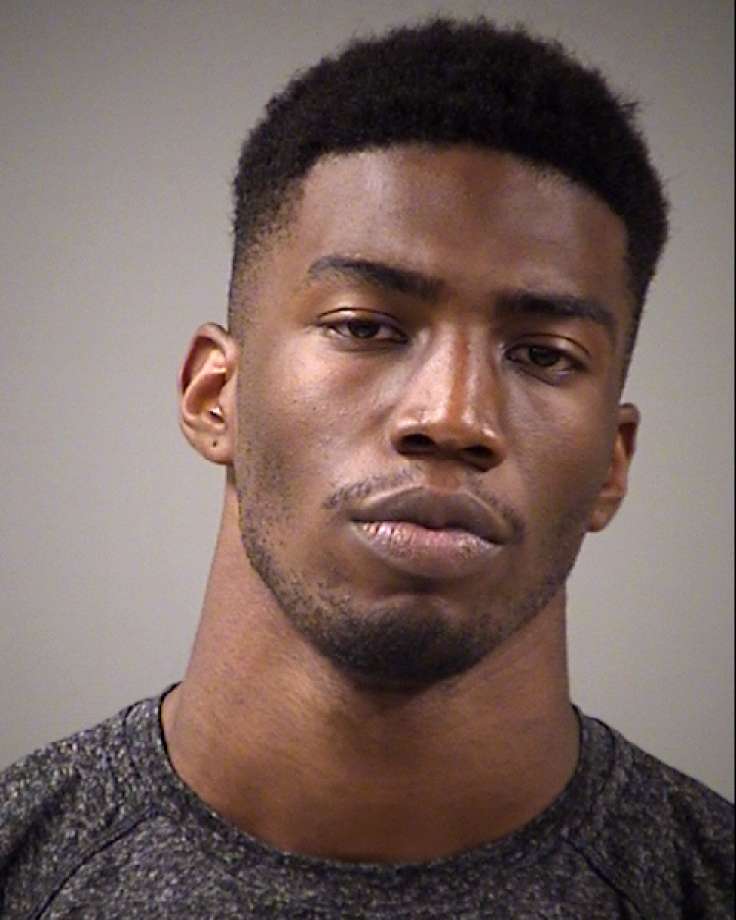 Jamarkese Williams, a University of Incarnate Word football player was arrested Thursday by Alamo Heights police after a bar fight that was caught on camera, officials said.

Police said Jamarkese Williams, 22, was seen on video punching a customer in the face up to 7 times on Saurday night at the 50/50 Bar. It’s unclear what led up to the alleged fight.

According to the affidavit, another customer tried to intervene and “attempted to reason” with Williams.

Williams punched that man up to three times, police said.

The second man suffered a fractured jaw, according to the affidavit.

Police identified Williams using the video, but UIW Athletic Director Brian Wickstorm also called police and told them Williams told him he was involved in the fight, according to the affidavit.