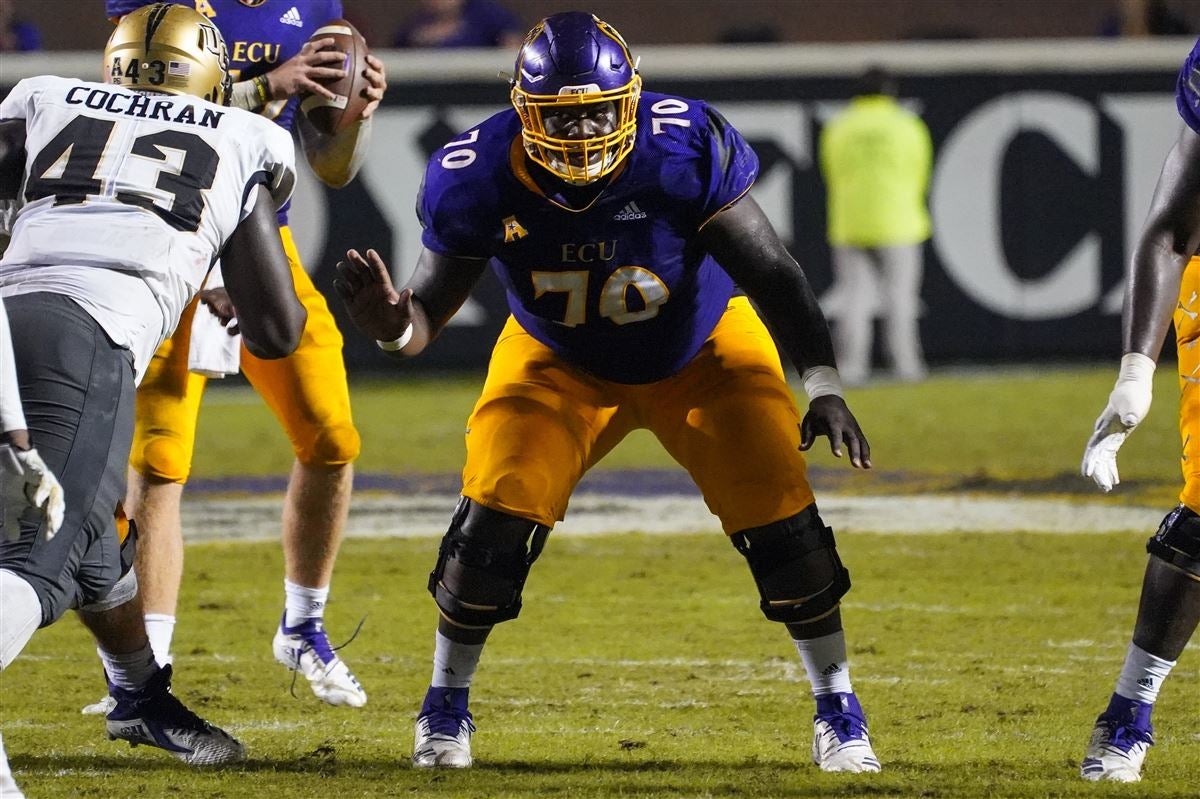 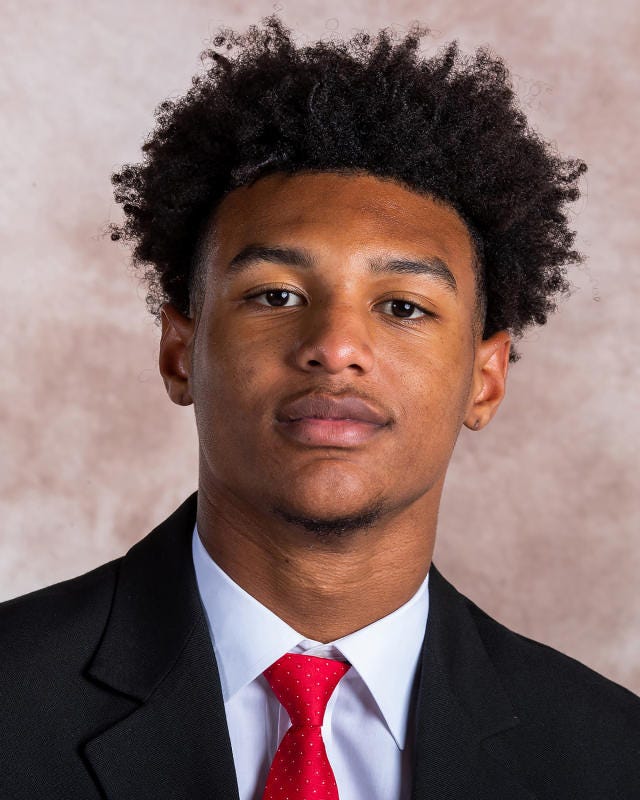 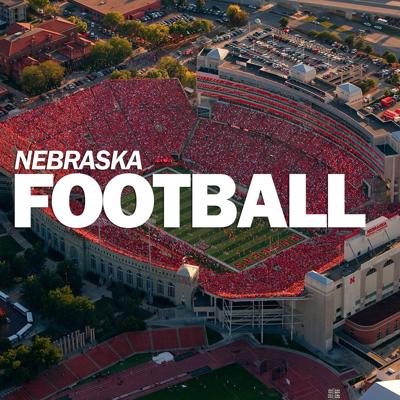 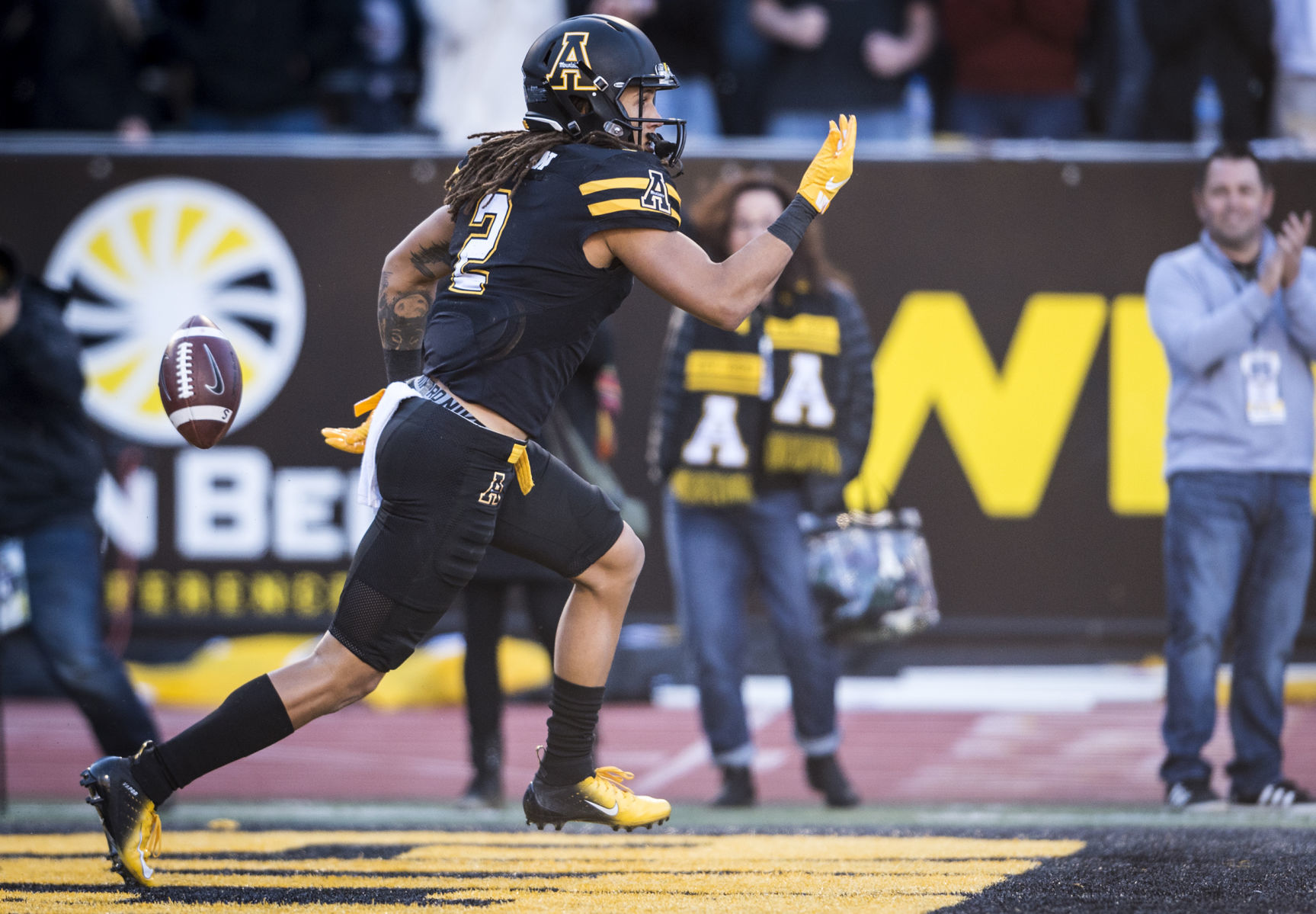 Sutton, a redshirt junior, was arrested June 7 following a traffic stop, according to a police report from the Boone Police Department.

“We are aware of the situation and it will be handled internally,” Coach Eli Drinkwitz of Appalachian State said through Joey Jones, associate athletics director of strategic communication.

According to the police report, Corey Sutton was pulled over at 9:48 p.m. because the left headlight of his gray Camaro wasn’t on. The report says that Sutton’s car smelled of marijuana.

Upon questioning, the report said, Sutton admitted to both smoking previously and having more marijuana in the center console of the car.

Officers would eventually search the vehicle after, according to the report, Sutton “consumed the marijuana in the center console” while the booking officer spoke to additional police officers who arrived at the traffic stop.

The search prompted the discovery of more marijuana, leading to Sutton’s arrest. 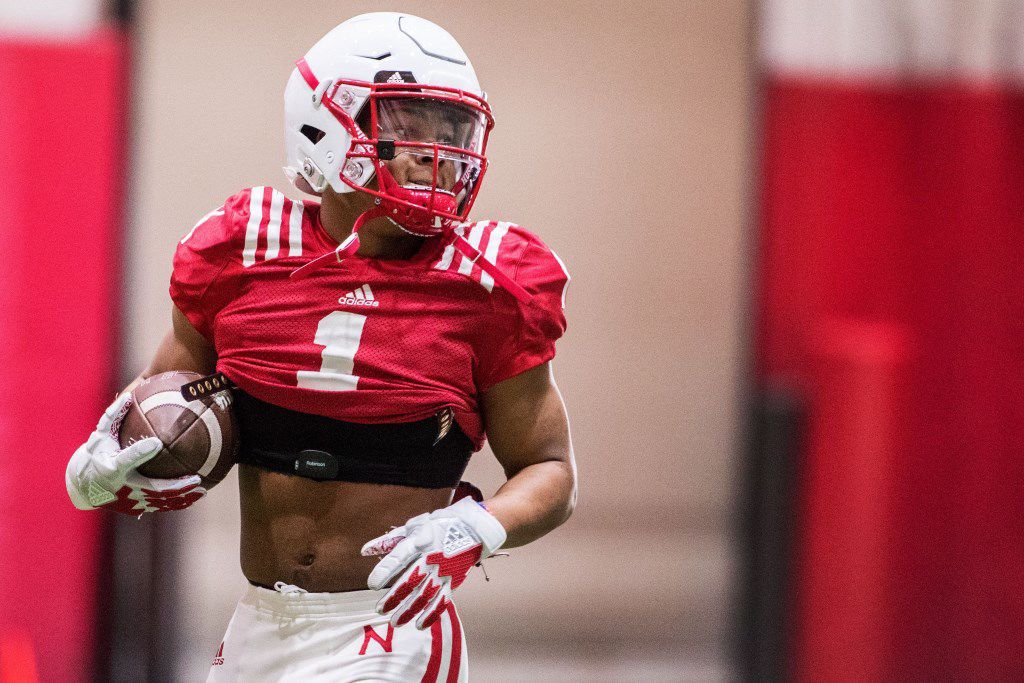 Wan’Dale Robinson, Husker freshman wide receiver/running back, was cited on suspicion of possession of less than an ounce of marijuana Sunday night, a University of Nebraska-Lincoln spokeswoman said Monday.

UNL police were called to a room in the University Suites near 18th and R Streets after a community service officer smelled the odor of marijuana coming from the room, spokeswoman Leslie Reed said.

Three people were in the room, Reed said, but Robinson was the only one cited. The marijuana was found in Robinson’s vehicle during a search, she said.

Reed said that because it was a first offense, the citation is considered an infraction, not a misdemeanor.

A statement from the UNL Athletic Department said, “We are aware of the situation and are addressing it.”​ 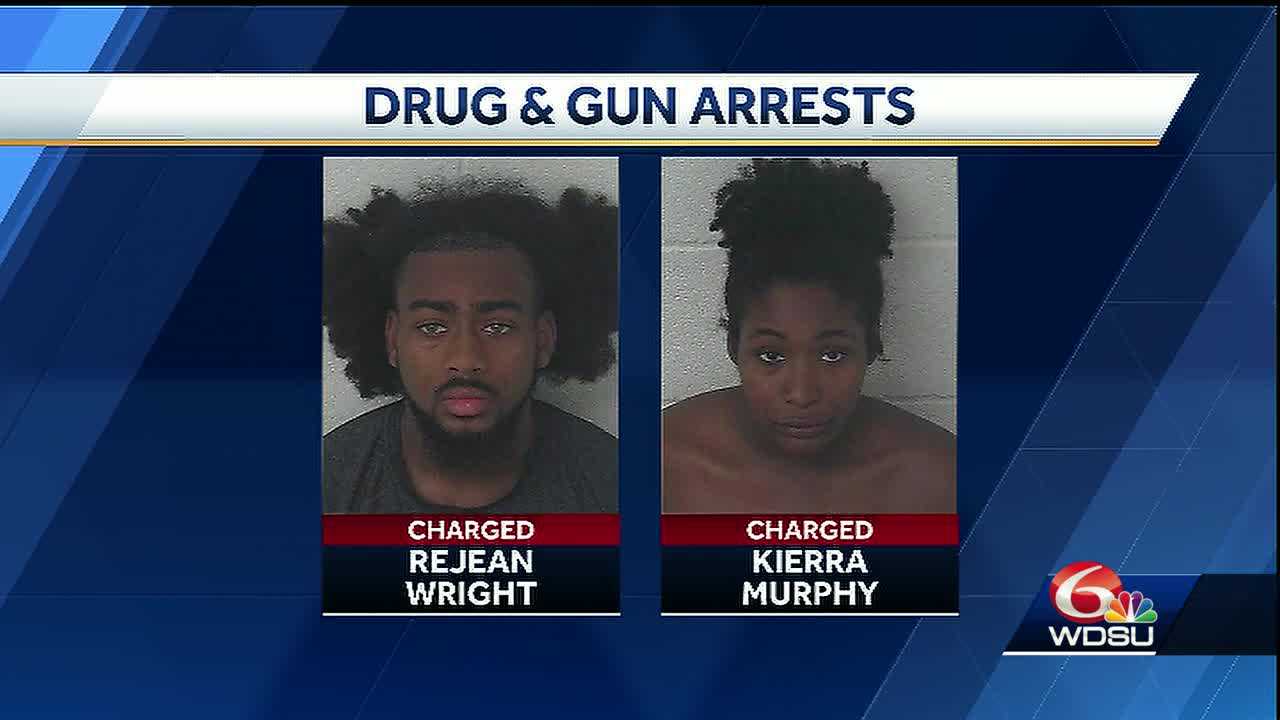 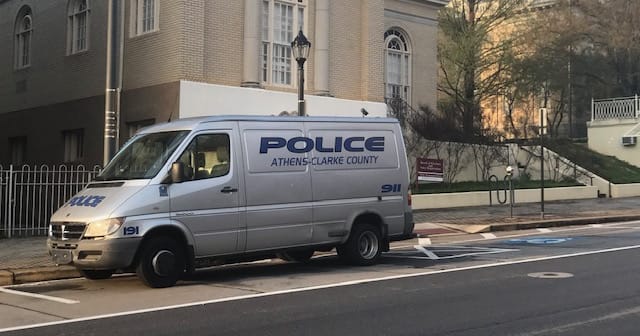 ATHENS — Georgia linebackers Robert Beal and Brenton Cox were arrested on misdemeanor charges of possession of marijuana on Tuesday. The pair was arrested by the UGA Police Department at 3:13 p.m. with less than one ounce of marijuana, according to the Athens-Clarke County jail booking recap report. The arrest takes place less than one week after Coach Kirby Smart said disciplinary issues that had cropped up earlier this spring would be “handled the right way.” 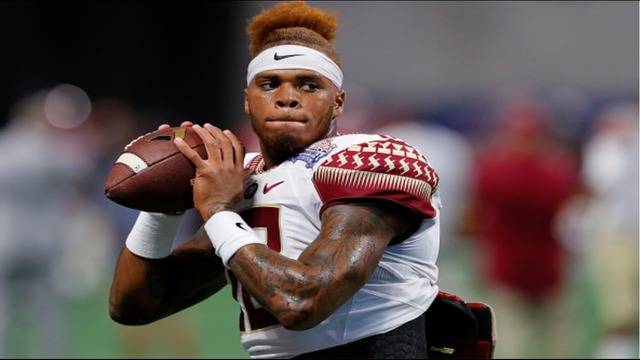 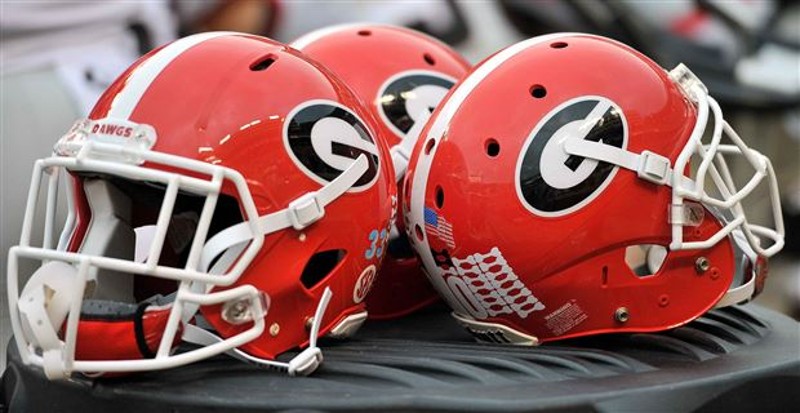 Kevin Purvis, 37, who is listed as associate equipment manager on the Georgia Athletic Association’s website, was booked into Athens-Clarke County Jail at 8:48 p.m. Friday and charged with four felonies and a misdemeanor. Three of the felonies are for illegal eavesdropping or surveillance. The other felony was for possession of a Schedule II controlled substance and the misdemeanor was for possession of marijuana.

Purvis’ arrest came nearly a month after an unidentified person found a camera hidden in a shower area of Butts-Mehre Heritage Hall. UGA officials called police Feb. 27 and an investigation began. Arrest warrants for Purvis were executed Friday by the Athens-Clarke County sheriff’s office, and Purvis turned himself into the jail later that night. He remains incarcerated on $16,000 in bonds.