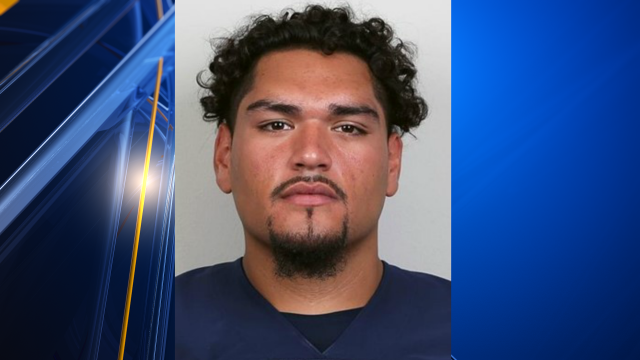 Tialavea was booked into the El Paso County Downtown Jail and posted two surety bonds worth $1,000.

UTEP officials said head coach Dana Dimel is aware of his arrest, but would not comment further until more information is available.

Tialavea is a senior from Seattle who played 10 games this past season.

A complaint affidavit said that Locksley allegedly shouted at a group of people that he “had a handgun with a full magazine and would empty it on the individuals.”