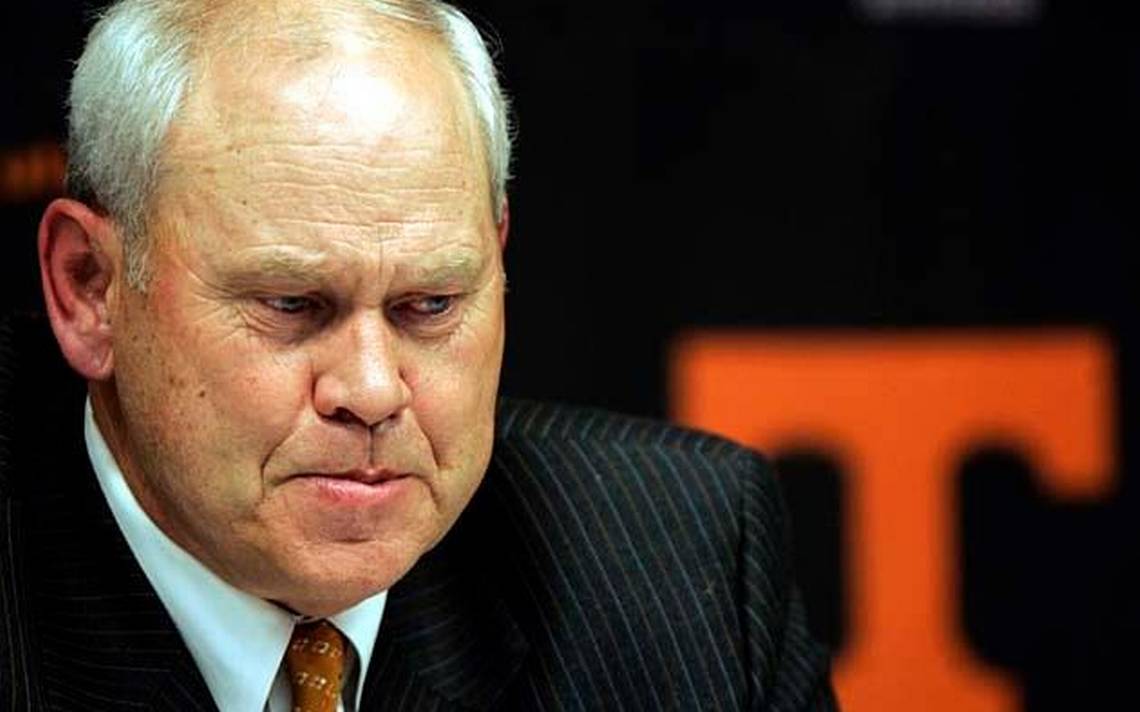 The latest episode of “The Vols of our Lives” has former Tennessee coach Phillip Fulmer being named the school’s athletic director. Fulmer would replace John Currie, who Tennessee fired on Friday after Currie’s decision to fire Butch Jones resulted in the world’s worst coaching search.

After a fan revolt following the near-hire of Ohio State defensive coordinator Greg Schiano, Tennessee went through candidate after candidate for its vacancy, doing little more than helping coaches at other schools secure raises by using the Vols as leverage.

The hope now is that Fulmer will bring some much-needed stability to the program as it attempts to get through these rough waters. Of course, it should be pointed out that Sports Illustrated’s Bruce Feldman reported Friday that Fulmer was trying to “undermine” Currie’s efforts in hopes of securing the AD position for himself.