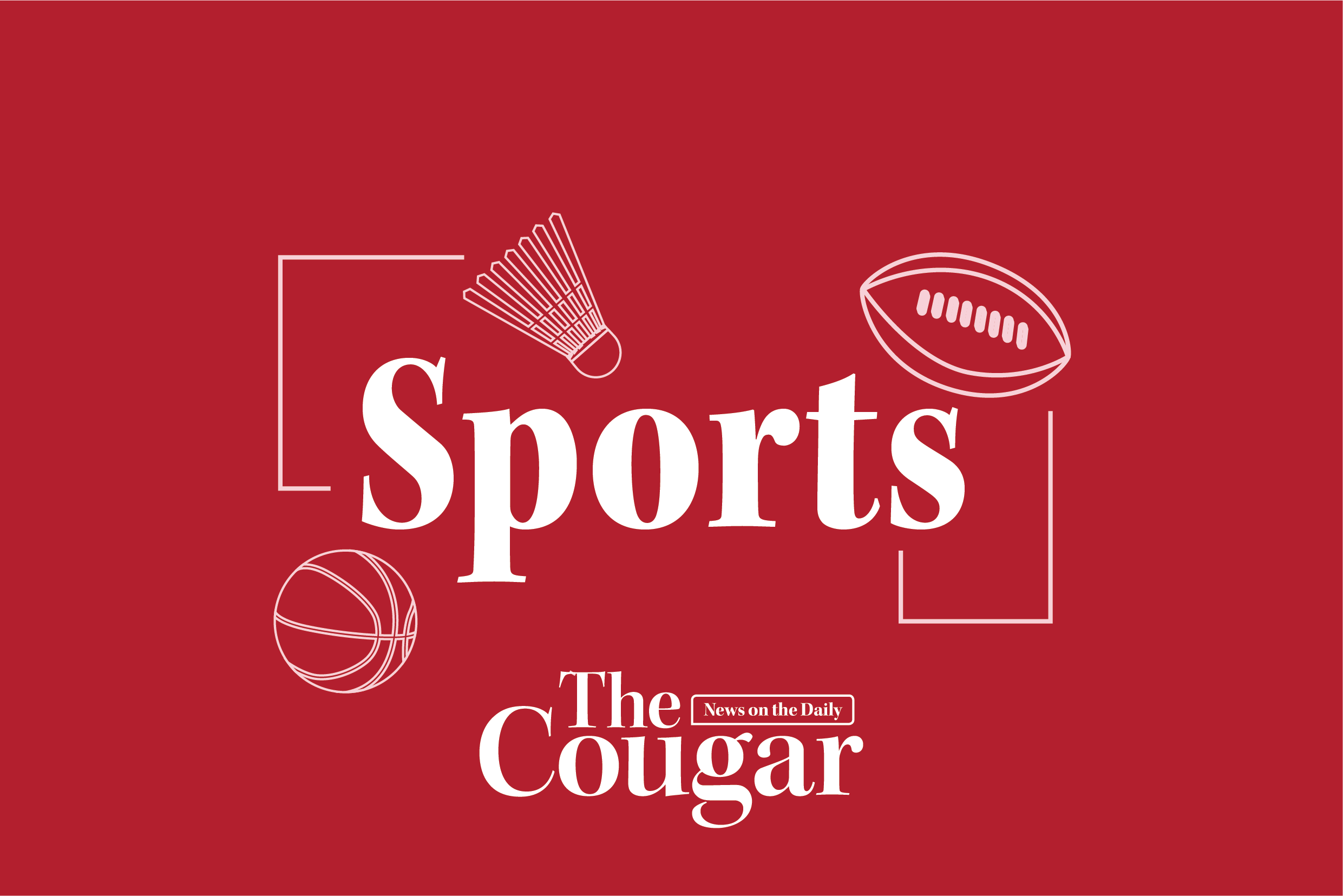 Chidozie Nwankwo, Houston Defensive lineman, has been suspended from the UH football program after he was arrested and charged with assault last week.

Nwankwo, 18, was arrested last week after allegedly choking his girlfriend and is charged with assault of a family member and impeding breathing, court documents show.

The incident occurred at the Cullen Oaks Apartments complex on Jan. 28, according to the document. Nwankwo and his girlfriend allegedly got into a verbal argument because the she asked for help with her hair.

The altercation grew heated after Nwankwo yelled at his girlfriend and she began packing her belongings.

Nwankwo then allegedly grabbed the complainant by the neck and slammed her into a wall, according to the document. Nwankwo continued to hold her by the throat and squeeze her, which caused her to gasp for air and be in physical pain.

Afterward, once the two exited the bathroom, Nwankwo allegedly grabbed his girlfriend by the neck and pushed her face into a mattress in his bedroom.

Nwankwo was taken into custody over the weekend and was released after posting $5,000 bond on Sunday.

Nwankwo must remain 200 feet away from his girlfriend and not communicate after a protective order was issued.

An order to interview and collect information on Nwankwo to determine whether he has a mental illness or a mental disability was also issued on Saturday.

“We are aware of the serious allegations regarding Chidozie Nwankwo,” a UH statement said. “He has been suspended from the Houston football program, pending further information.”