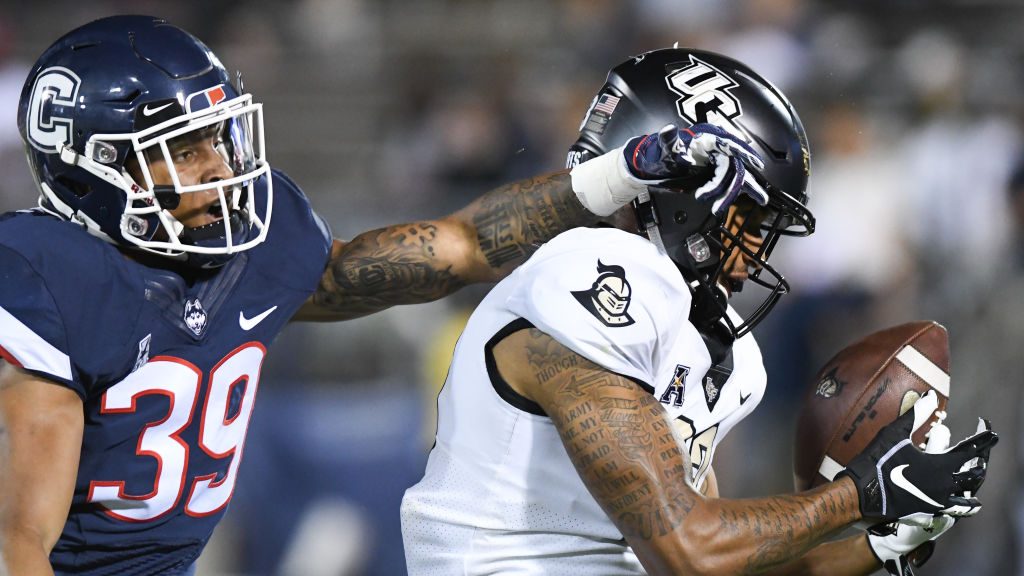 UConn football has seen an off-field situation spread to a third 2019 Husky, with corner Ryan Carroll charged in connection to a dorm room robbery. 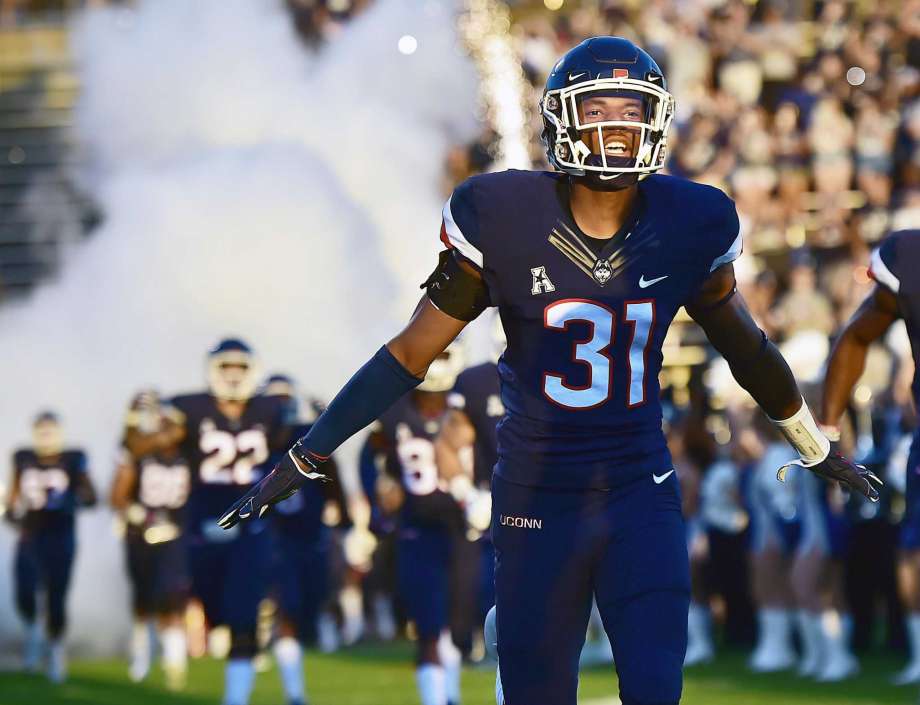 DURHAM — University of Connecticut football player Ian Swenson was arrested Friday in connection with an alleged assault that took place Jan. 26 at a University of New Hampshire fraternity. According to Deputy Chief Rene Kelley, the arrest was the result of a lengthy investigation regarding an incident at the Sigma Alpha Epsilon fraternity Jan. 26 between midnight and 1 a.m. Swenson’s arrest on a Class B felony charge of riot brings the total of those charged as a result of the charges to six.