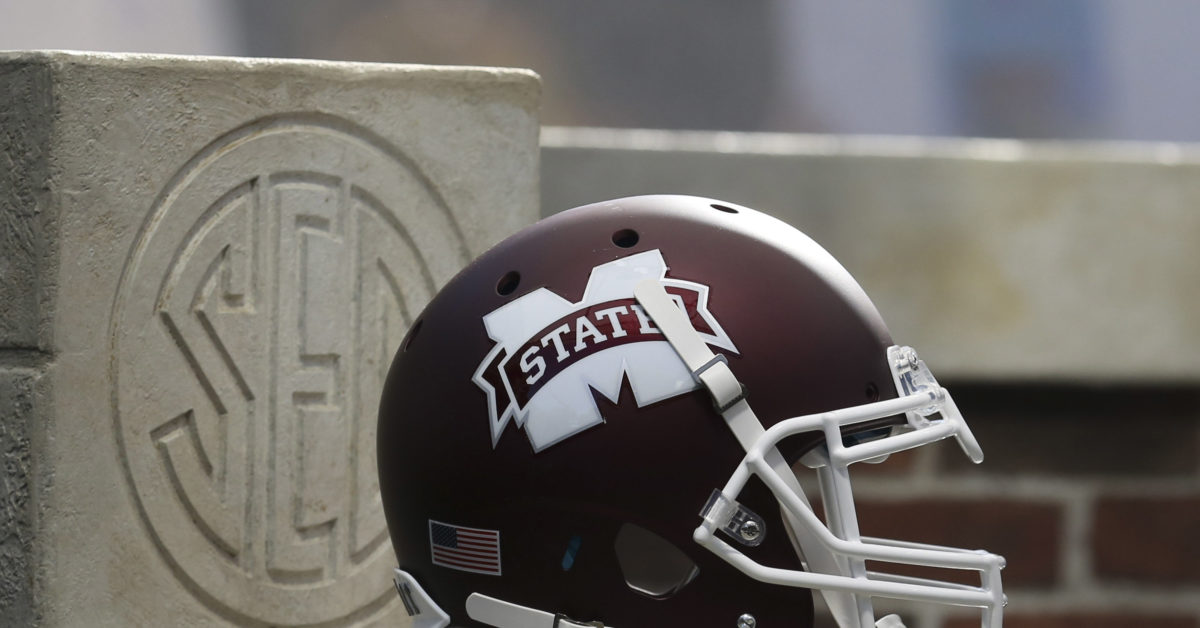 According to Oktibbeha County records, the car Champion was driving had an expired tag, and he also had an expired license and no insurance. Driving without a valid license is a misdemeanor in Mississippi; Champion could face a fine and/or be sentenced to extended jail time of up to six months.

Driving without proper tags is usually penalized by a basic traffic ticket, but driving without insurance can result in a $1,000 fine and a suspended license for up to one year. Champion, obviously, is already without a valid license.

On the football field, Champion hasn’t been able to work his way into a starting job during his time at Mississippi State. He red-shirted in 2017 and played sparingly as a back-up in 2018. Entering his final season in maroon and white, Champion is still stuck behind entrenched starters on the depth chart.

Devin Porter, a walk-on entering his fourth season at Nevada, was arrested Sunday at 5:33 p.m. by the Sparks Police Department for failure to appear on a traffic citation. The charge is a misdemeanor. If a defendant skips a court date, a judge can issue a bench warrant for their arrest. If 30 days pass before a defendant surrenders himself, an additional charge for “failure to appear” can be issued. The maximum sentence for such issue includes four years in prison and/or $5,000 in fines, although both are rare.

Porter was issued a $415 bail, which he posted and was released.

A Nevada spokesperson said the department is aware of the situation and still gathering more information at this time.

The Hug High graduate, a 6-2, 200-pound defensive player who has rotated positions during his time at Nevada, will be a junior next season. He has yet to appear in a game for the Wolf Pack. His brother, Cliff, was a starter at left guard for Nevada as a sophomore last season before graduating early and giving up the rest of his eligibility.

Source: One Nevada football walk-on put on scholarship while another arrested

The moment the #NationalChampionship ends, our season begins!

Entering its 15th season, the #FulmerCup is the World's Most Prestigious College Football Award Based on Criminal Record and tracks the off-season criminal achievements of D1 programs.