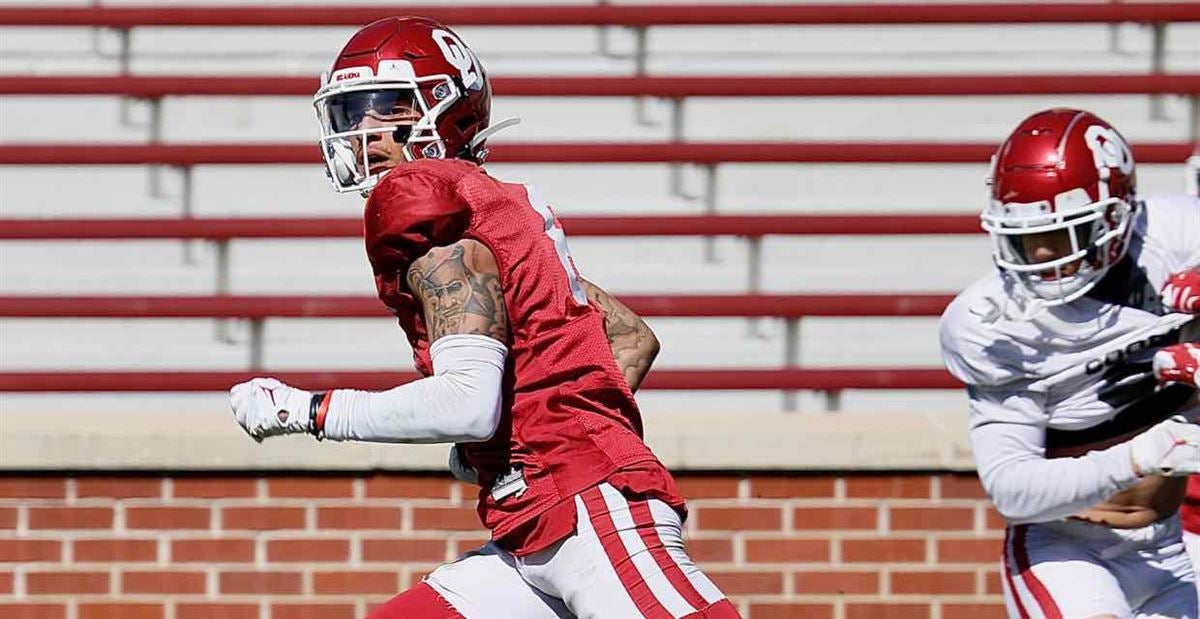 UConn football has seen an off-field situation spread to a third 2019 Husky, with corner Ryan Carroll charged in connection to a dorm room robbery.

Campus police arrested Akebren Ralls and Jai’len Edwards on Wednesday night and police are also looking for other non-students in connection to the crime.

Source: 2 KSU football players off the team after arrests for gambling, armed robbery