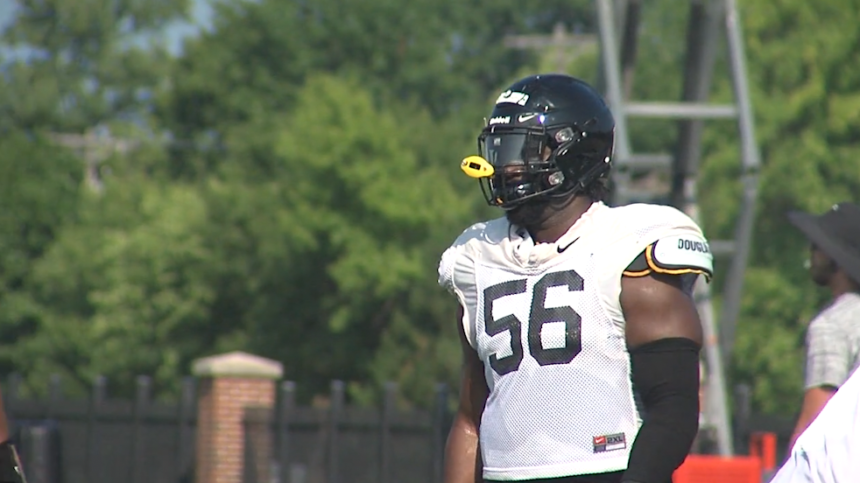 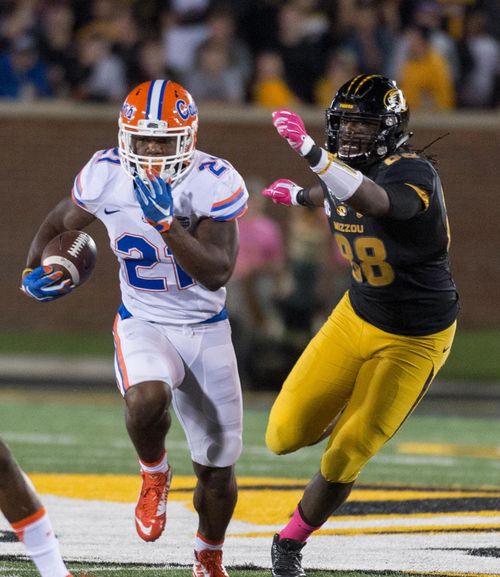 Mizzou junior defensive end Nate Howard, a projected starter for the Tigers this fall, was suspended indefinitely from the football team after he was arrested Wednesday night by University of Missouri police.