Hunter Rison, the son of former NFL receiver Andre Rison, was arrested Friday for domestic battery and suspended by Kansas State on Saturday.

Rison faces a charge of domestic battery to a family/person in a dating relationship. He is free on $1,000 bond.

The 20-year-old was indefinitely suspended from the team for a violation of team and departmental policy on Saturday. The school did not provide further explanation for the suspension.

Rison, a redshirt sophomore, transferred from Michigan State and sat out last season.

In his freshman year, Rison played in 12 games for the Spartans with 19 receptions for 224 yards.

Rison is the son of former Michigan State and NFL receiver, Andre Rison. 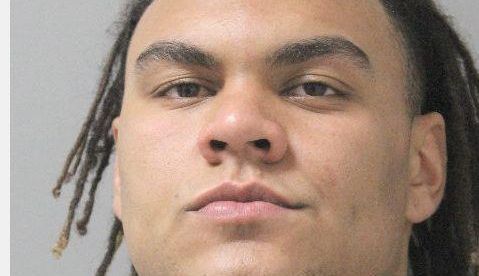 Jaylen Veasley, 22, was taken into custody Monday afternoon by Monroe Police on a misdemeanor charge simple battery and felony charge of unauthorized entry of an inhabited dwelling.

Per the arrest report, Veasley entered the residence of his ex girlfriend, Montana Miller, after she advised him not to multiple times and encountered cornerback Floyd Connell. Veasley allegedly Connell and swung his fist at him, which prompted Connell to respond in self-defense.

Miller and Veasley have a child together. 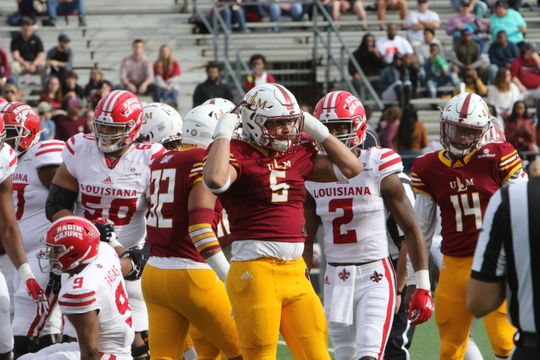 Per the arrest report, Kerry Starks, 21, grabbed Abriona Kirt, 26, by the throat with both hands and attempted to drag her out of Hammers nightclub in Monroe by the hair. He also allegedly caused an estimated $400 in property damage by punching out the rear windshield of Kirt’s vehicle with both hands.

Kirt was also placed into custody by Monroe Police after police say she pepper sprayed Starks in the back of the head while he was in handcuffs. Both subjects appeared to be intoxicated, per the report.

Kirt was charged with domestic abuse battery and placed into custody after pepper-spraying Starks in the back of the head while he was in handcuffs. 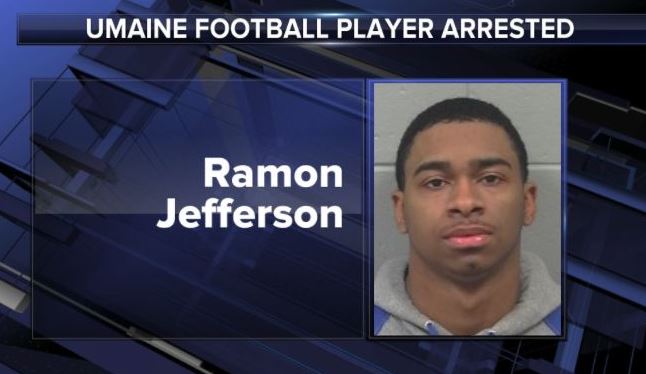 Bangor Police were called around 6 pm Wednesday for the report of a disturbance. According to a police record, 19-year-old Ramon Jefferson of Old Town had left the home before the victim called for help. Jefferson, who’s from New York, was arrested nearly two hours later by Old Town Police. He’s a sophomore at UMaine and a running back for the Black Bears. Jefferson, who’s also charged with criminal mischief, is free on bail. He’s due in court on March 4th.

“The University of Maine is confirming news reports that UMaine student Ramon Jefferson was arrested. Jefferson is alleged to have violated the student code of conduct and student-athlete code of conduct. UMaine’s Student Conduct Office in the Division of Student Life is conducting a thorough investigation and any interim disciplinary actions, such as suspension from the university, are being determined Thursday. Jefferson will not participate in athletic activities pending the outcome of the investigation.” 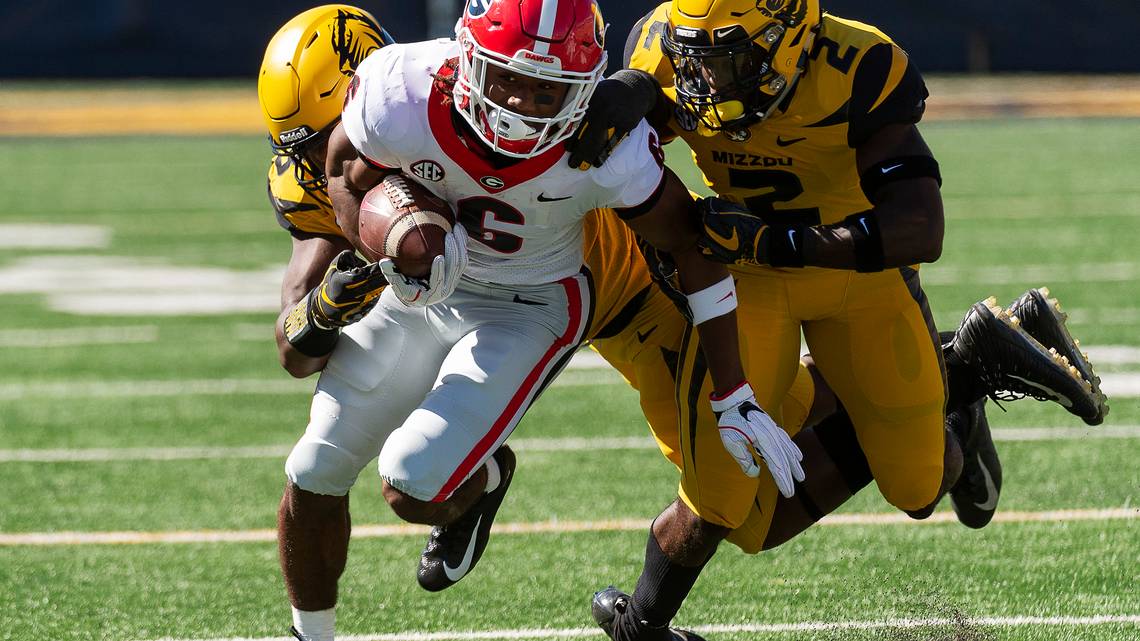 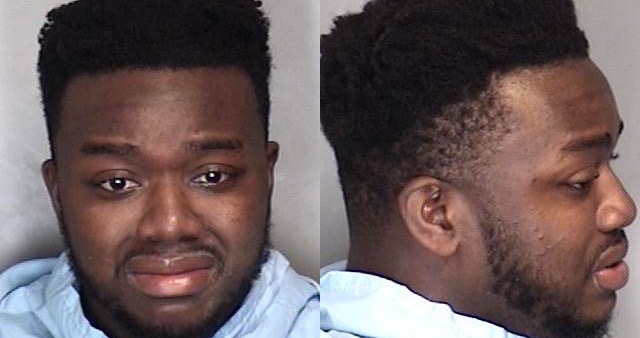 Police initially were called by someone who heard a woman screaming and observed a man, later identified as Oladipo, forcing her into a car. The arriving officers observed that the woman had a minor injury to her lip. Oladipo was then arrested and taken to the Champaign County Jail. 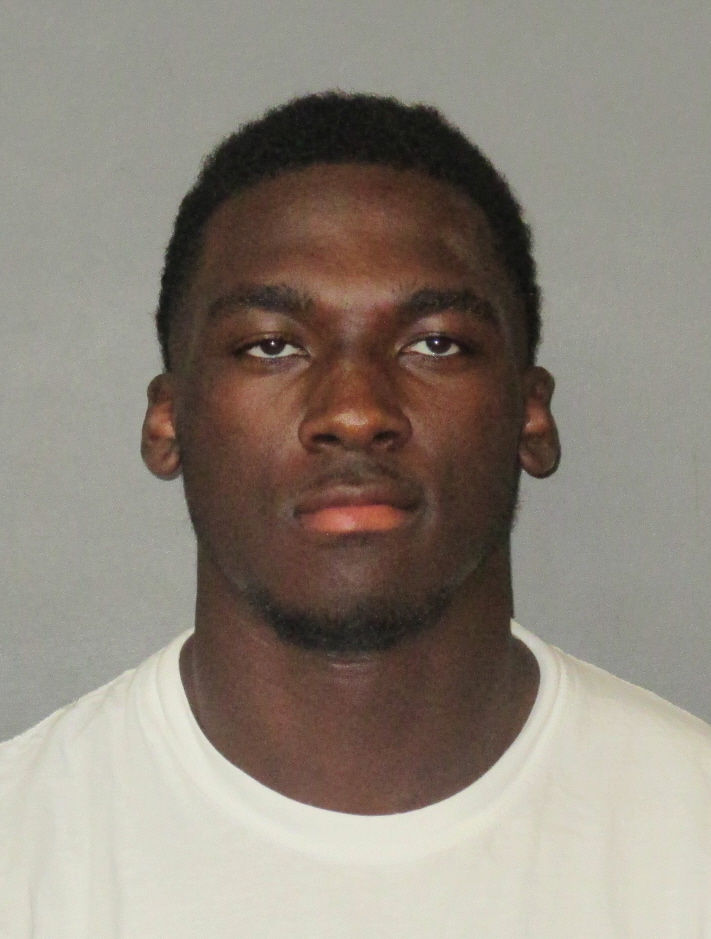 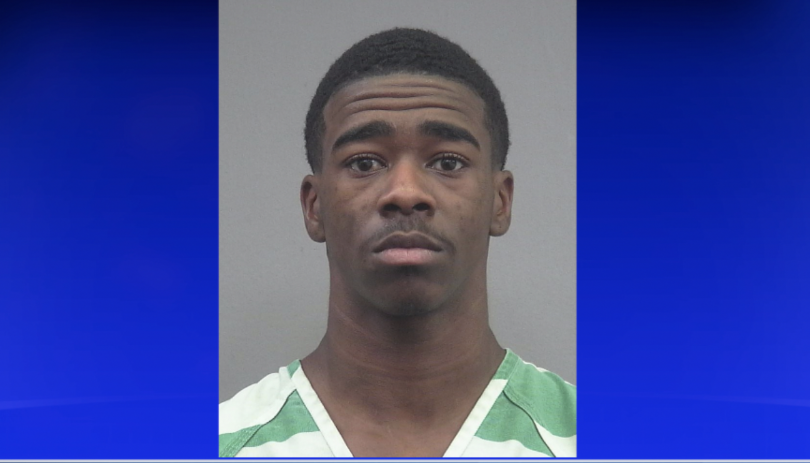 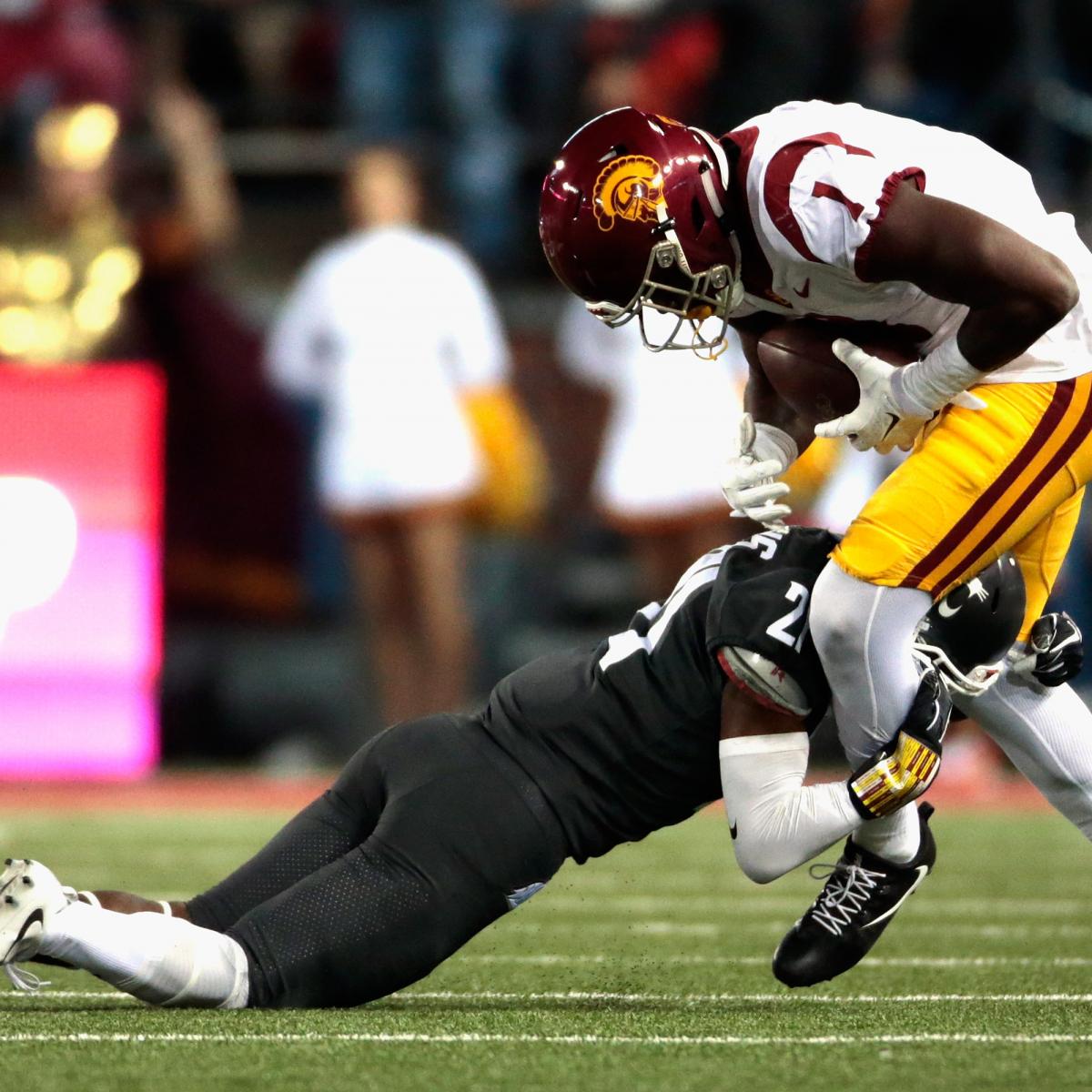