Western Kentucky defensive tackle Jaylon George was booked into the Warren County Regional Jail at 3:43 a.m. Saturday after being arrested on charges of careless driving and operating a vehicle while under the influence. 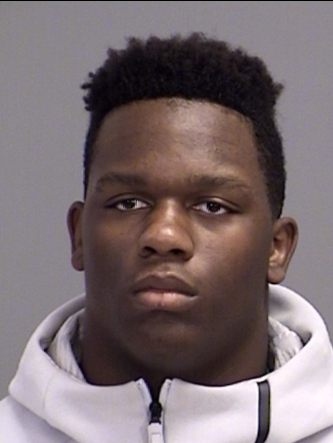 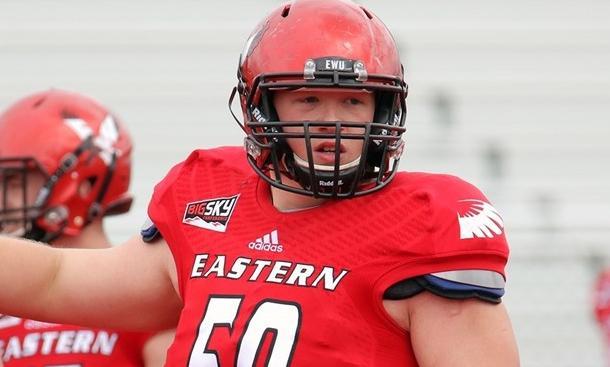 An Eastern Washington University football player arrested on a domestic violence charge last week has been dismissed from the team.

Head coach Aaron Best said arrests of players are handled on a case-by-case basis and he thought it was best for the school to “part ways” with nose tackle Dylan Donohue. “We take all arrests seriously,” said Best.

Source: EWU football player arrested on domestic violence charge has been removed from the team | The Spokesman-Review