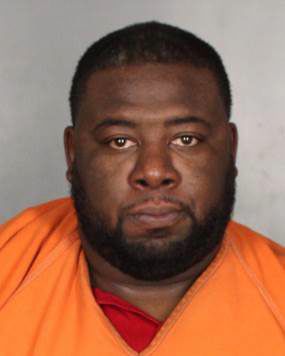 Brandon, Washington, a member of the Baylor University athletics department was arrested early Saturday morning in a prostitution sting.

McLennan County Sheriff Parnell McNamara said Brandon Washington, 33, was arrested by deputies at a local hotel on a solicitation of prostitution charge, a Class B misdemeanor.

The sheriff identified Washington as a strength coach at Baylor. Baylor confirmed that Washington was employed by Baylor when he was arrested early Saturday, but said he was immediately fired upon the school learning of the arrest. County records identify Washington as an employee of 1090 Athletics.

The Baylor athletics website contained no mention of Washington as of late Monday evening.

Washington was a member of the strength training staff at Temple University in 2016. New Baylor head football coach Matt Rhule was hired away from Temple in December.