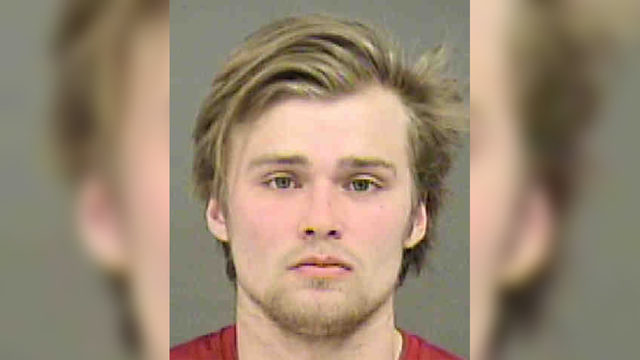 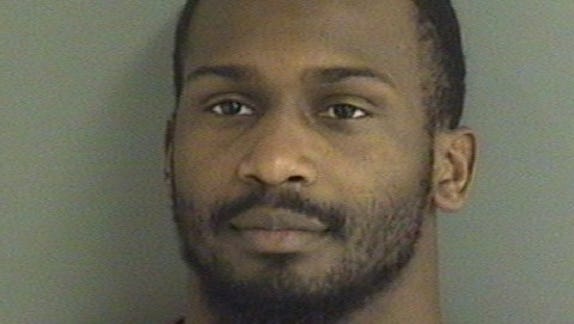 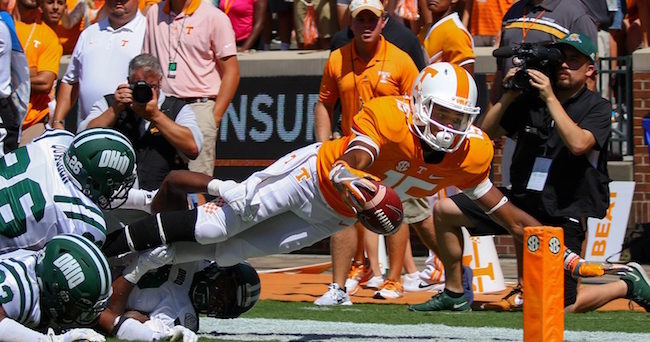 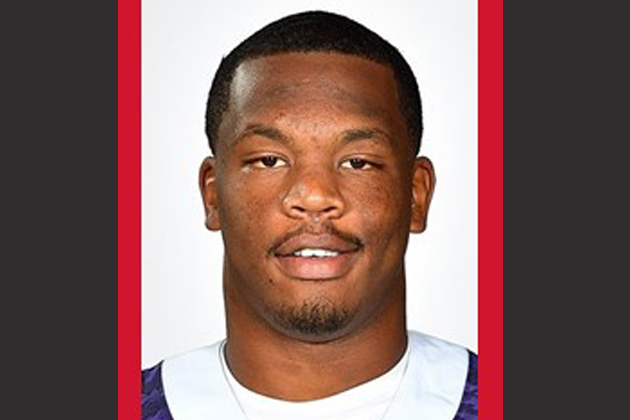 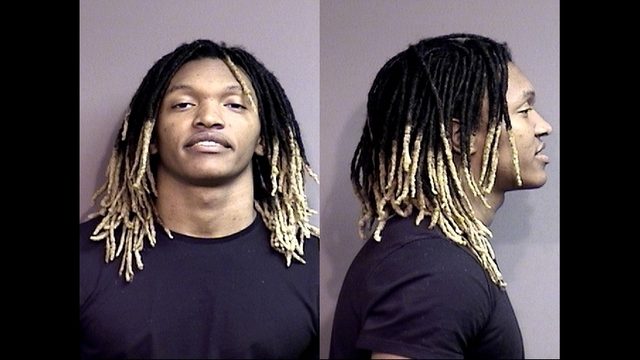 Columbia police officers performed a traffic stop on Tuesday on Clark Lane at Valley Creek Drive for a vehicle that had expired registration. 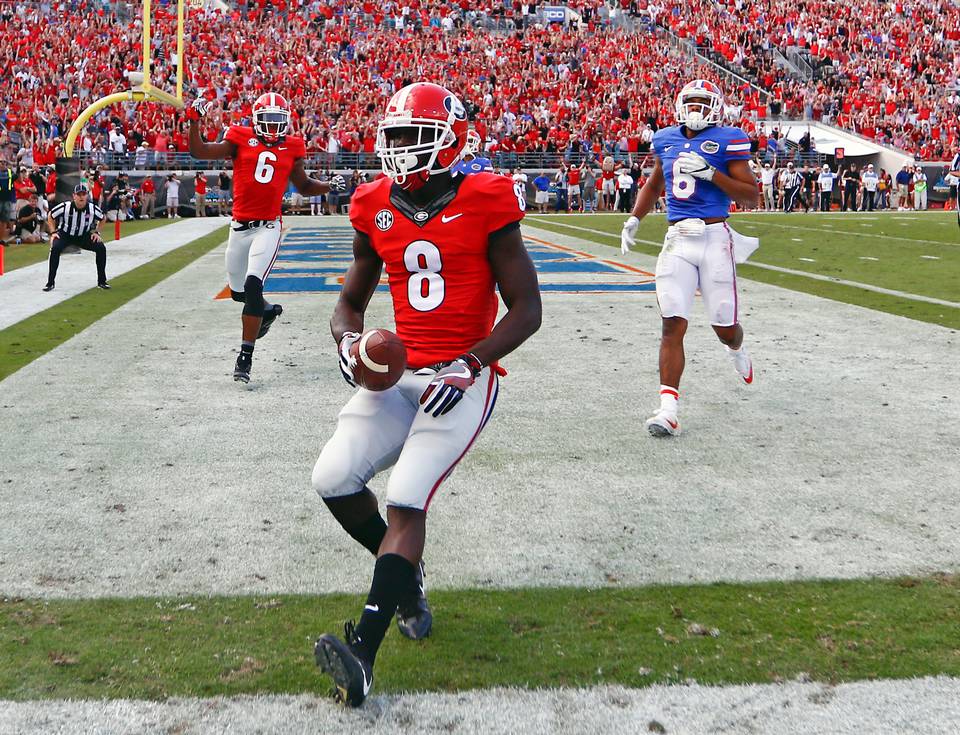 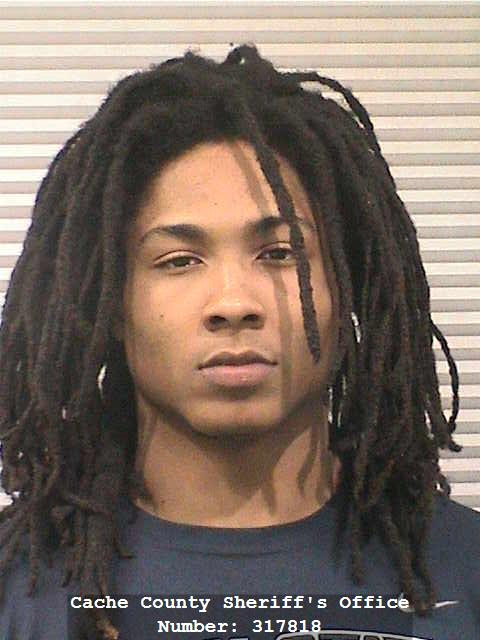 Wesley Bailey’s failure to appear at a required probation meeting landed him in jail on Monday.

The Logan City Police Department arrested Utah State University cornerback Wesley Bailey for failing to report to a probation meeting as scheduled, according to court documents.

Court documents also state the player failed to appear for a drug and alcohol screening and failed to make the payments required as part of his probation.

Bailey’s probation is a result of two misdemeanor charges for possession of a controlled substance — one filed in January 2016 and the other in July 2016.

The players’ probation is monitored by Professional Probation Services, a private organization that keeps track of criminals charged with misdemeanor crimes.

Judge David C. Marx will see the accused on Thursday in the Logan City Municipal Justice Court, which maintains jurisdiction over Class B and C Misdemeanor crimes.

Bailey played 11 games in the 2016 football season, starting in six of them.