Both men were arrested and booked into the Franklin County Jail early Wednesday morning. The charges are first-degree felonies, and their arraignments are scheduled for Thursday morning.

Ohio State has suspended the two players indefinitely from all football team activities.

“We are aware that two of our students have been arrested and criminally charged,” an Ohio State spokesperson said in a statement. “They have been suspended from all activities involving the football program. We will share more information when available.” 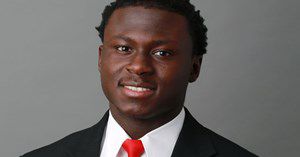 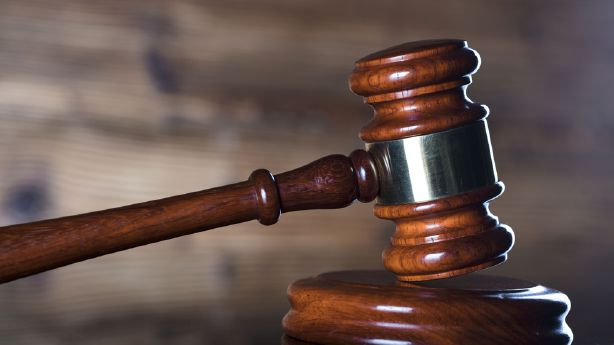 Lamar Anthony Dawson, 23, whose last known residence was in Logan, was charged Tuesday in 1st District Court with the first-degree felony.

The charge comes less than a week after former Utah State University football star Torrey Green was sentenced to 26 years to life at the Utah State Prison for raping five women and sexually assaulting a sixth.

On Feb. 14, Dawson exchanged several text messages with a woman who stated multiple times that she was very drunk, according to an arrest warrant affidavit filed in 1st District Court. Dawson then asks the woman if he can come over to her residence, the charges state. The woman eventually agreed but told Dawson, “don’t expect sex because I’m not in the right mindset to make that decision,” the charges state.

Dawson, however, later told police that he did have sex with the woman that night, even though he told her the next morning that they did not, according to the charges.

“When asked why he lied to (her) about having sex, he stated he was afraid she was trying to ‘pin’ something on him,” the charges state. “Mr. Dawson denied that (she) was so drunk that she didn’t know what she was doing.”

Investigators noted that when the woman was examined at a local hospital 10 hours after the alleged assault, the woman still had a blood-alcohol content of .04 percent, according to charging documents.

Police further stated in their arrest warrant that after speaking with Dawson, they “learned Mr. Dawson has been suspended from all activities involving his team at Utah State University. If that is the case, it is possible Mr. Dawson is in the process of returning home to Chicago, Illinois. Mr. Dawson has no other known ties to the Logan area.”

Dawson enrolled at Utah State last June and was a redshirt sophomore, according to the team roster. He is not listed on the 2019 Utah State University football roster. 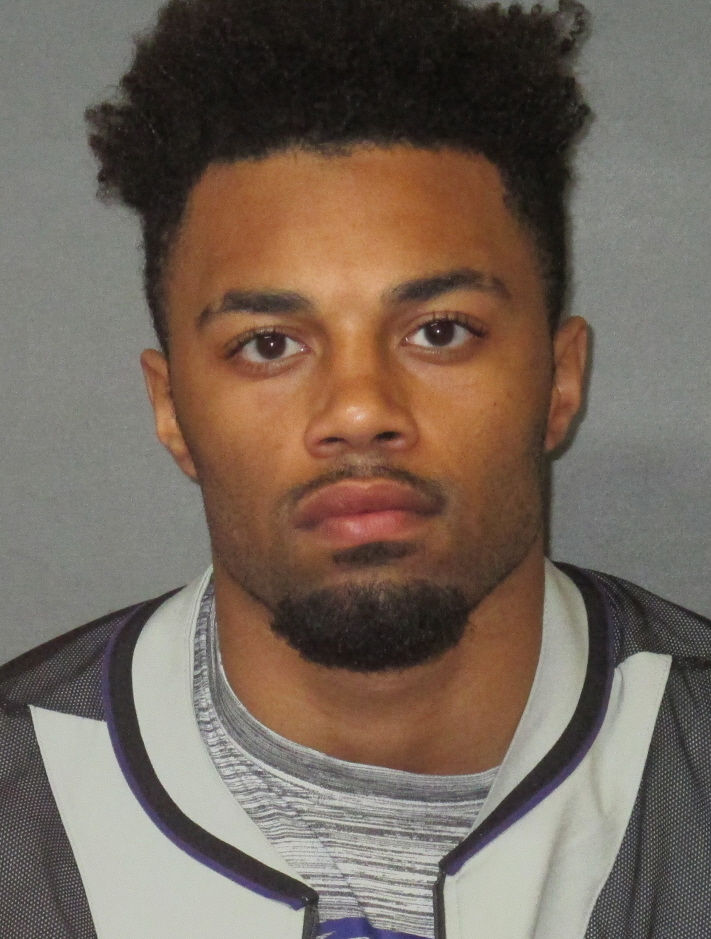 Demetreius Mayes, 18, is accused of raping an intoxicated person who police said he met at an off-campus party Saturday.

The victim described accepting a ride from Mayes and several other men after the party, and being taken to a room on campus by Mayes. The victim then detailed waking up later, undressed, while being penetrated by Mayes, according to an arrest affidavit.

When the victim stood up to leave, the victim said Mayes blocked the door, according to the affidavit.

“The UCF Police Department is committed to a thorough, professional investigation of all criminal incidents reported to us, and we’re dedicated to a culture of care that starts by believing the brave survivors who seek our assistance,” UCF Police Chief Carl Metzger said in a statement Wednesday. “This survivor’s well-being will continue to be a priority for our department and our university.”

Mayes is a freshman linebacker for the Knights. He played football for Miami Northwestern Senior High before committing to UCF in 2017.

LOGAN — A 19-year-old Utah State University football player has been arrested and charged with raping a girl at a party. Jamaal Evans was booked Wednesday night into the Cache County Jail. 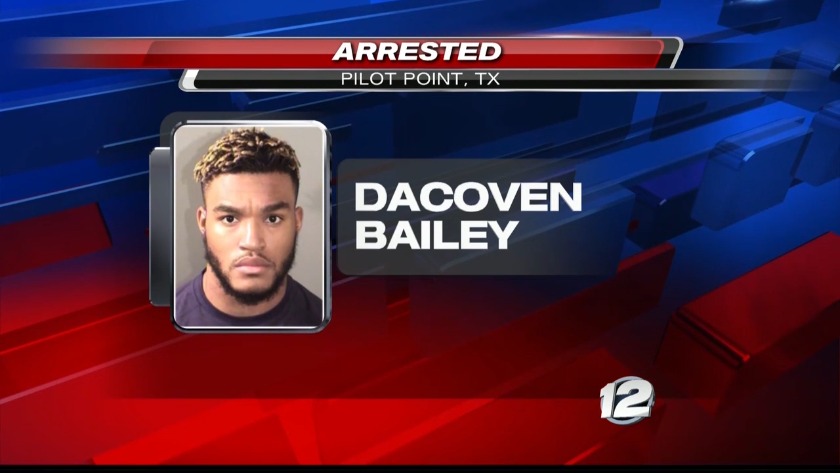 Now, he’s accused of rape and is the only one the 15-year-old victim could identify, telling police the man who raped her had a football scholarship to college.

“I had no idea of any of it, neither did he. Not until December,” said Shileta Bailey.

Her son, 19-year-old Dacoven Bailey, is just one of the men accused of sexually assaulting a 15-year-old girl in July at a party in Pilot Point. 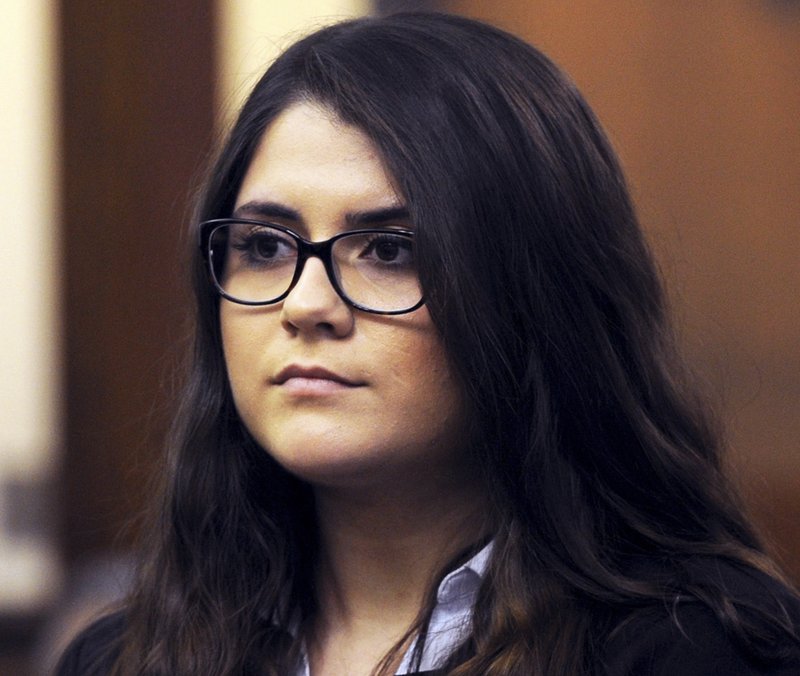 BRIDGEPORT, Conn. (AP) — Nikki Yovino, a former Connecticut college student accused of lying about being raped by two university football players has been offered a plea deal. A judge on Monday set a Jan. 10 date for Nikki Yovino to accept or reject the offer. 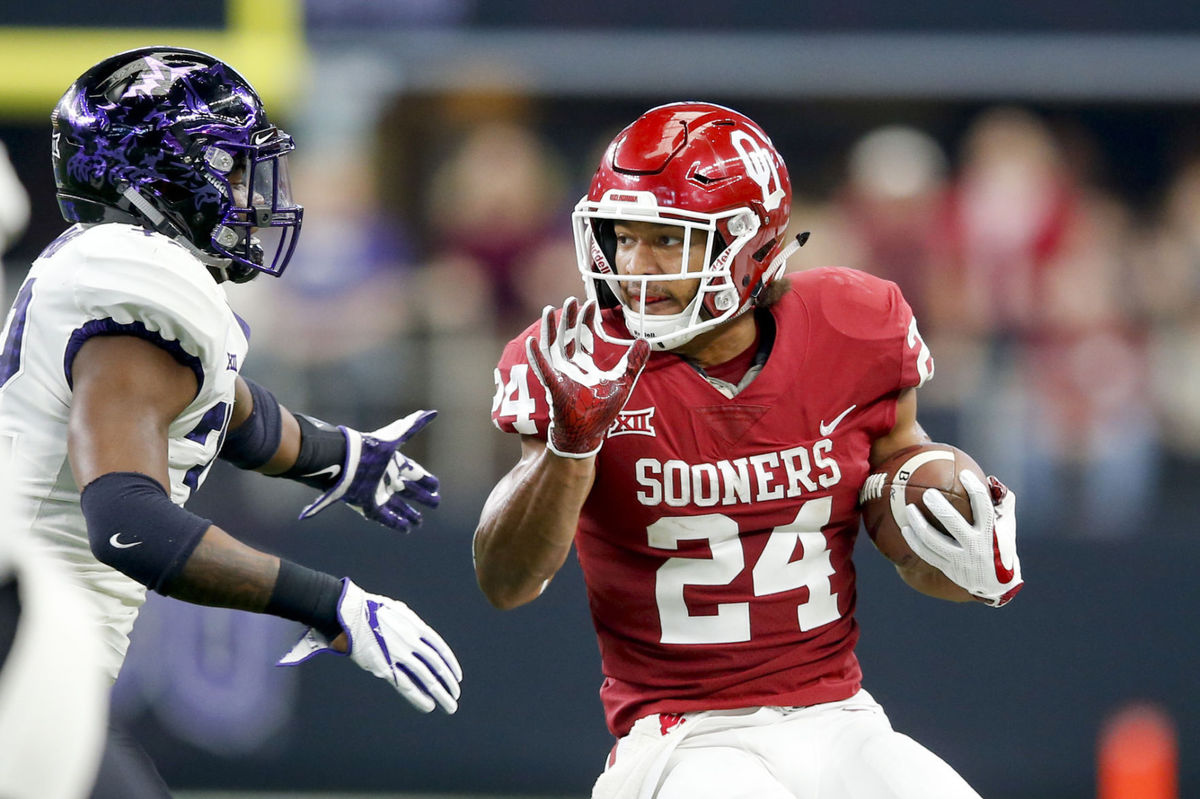 An emergency protective order filed against Oklahoma running back Rodney Anderson accuses him of rape, according to a Cleveland County court petition obtained Tuesday morning by the Tulsa World.

In a written court statement, the woman who filed the order says she met Anderson at a bar on Nov. 16, two days before OU’s football game at Kansas.

The woman claims she went to a second bar with Anderson and planned on taking an Uber home, but, “Rodney’s friends insisted that he take me home.”

In the statement, the woman wrote, “All I remembered from the night was kissing him and vomiting for about 20 minutes. This past weekend, I was talking to a friend about the night and started recalling images and feelings of him forcing his fingers into my vagina and feeling sick, him biting me and me not feeling like I could say anything, and trying to get away from him to put clothes on.”