Notre Dame WR Javon McKinley has been charged with two counts of Battery Resulting in Bodily Injury and one count of Illegal Consumption of an Alcoholic Beverage.

“The incident is being handled by the criminal justice system. As for internal discipline, we do not publicly discuss specific cases, and impose sanctions as warranted.”

The South Bend Tribune has a full account of what led to McKinley’s arrest, including punching two University of Notre Dame Security Police officers.

The 6-foot-2, 215-pounder played in six games as a freshman before missing the 2017 season as he recovered from a broken fibula he sustained during the 2016 season.

With the situation happening over the weekend, a local attorney told ISD if there are official charges brought against McKinley, it would be in the next 48 hours. 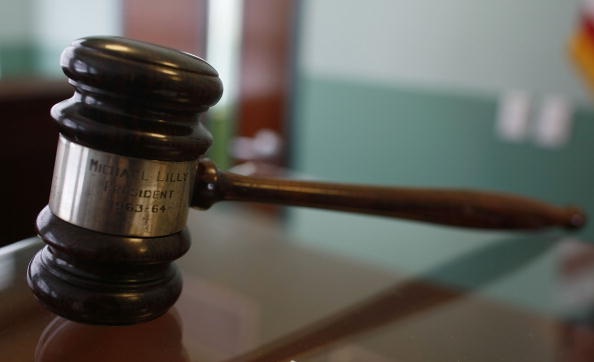 The good news just keeps pouring in for CJ Holmes. Over the weekend, it was reported that Holmes, dismissed by Notre Dame last January, would be walking on at Penn State. Tuesday, the trigger behind the running back’s Fighting Irish dismissal is set to be put behind him as well.

Holmes was arrested for shoplifting last December and was subsequently suspended from Notre Dame’s bowl game.  That suspension ultimately gave way to the dismissal from the football program nearly a month later.

This past season in South Bend, Holmes ran for 32 yards on eight carries.  The Connecticut high school product was a four-star member of the Fighting Irish’s 2017 recruiting class, rated as the No. 19 running back in the country on 247Sports.com‘s composite board.

It had been reported early last month that Holmes was headed to a Mississippi junior college for the 2018 season, but those plans appear to have changed. 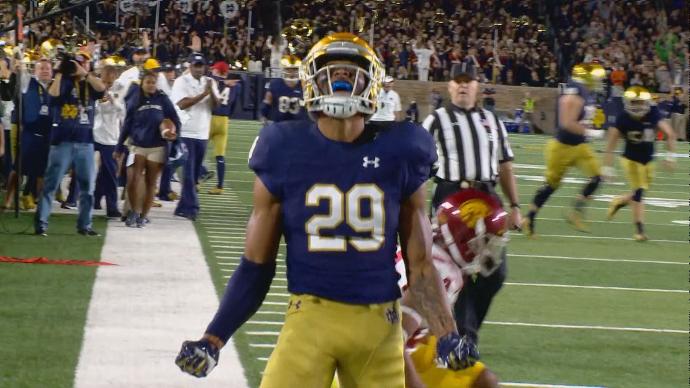 Two Notre Dame football players were arrested Friday night for shoplifting, including wide receiver Kevin Stepherson who has been in trouble with the law before. Freshman running back CJ Holmes was also arrested.