An Iowa football player has been cited for being in a bar after hours while underage .20-year-old offensive lineman Tristan Wirfs of Mount Vernon was cited at the Sports Column on South Dubuque Street at 11:30 Saturday night.Presence on Premises After Hours is a simple misdemeanor punishable by a fine of up to $250.Wirfs started at right tackle for the Hawkeyes last year. He was named honorable mention All-Big Ten by both league coaches and media.

Source: Iowa football player Tristan Wirfs cited for being in a bar while underage after 10pm | The Mighty 1630 KCJJ 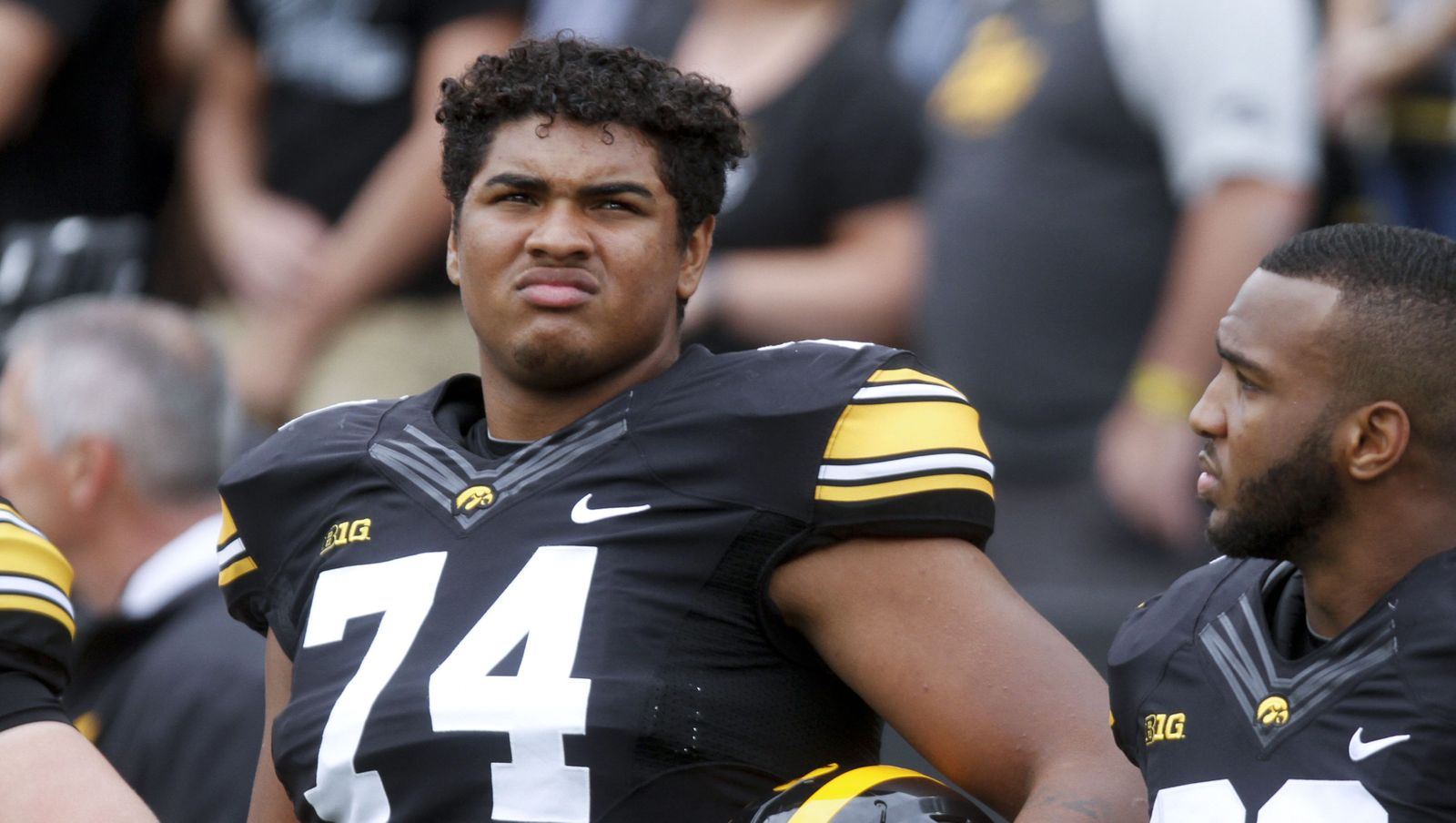 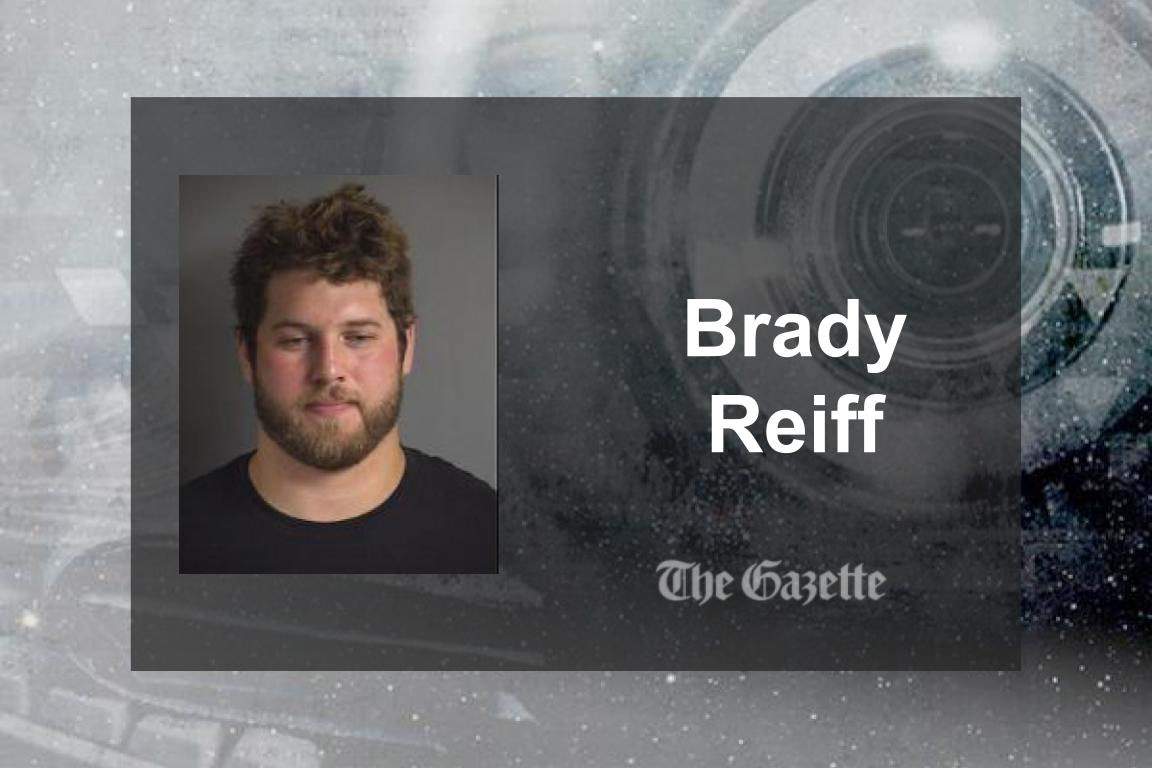 Brady Reiff, a University of Iowa football player was arrested early Saturday morning in Iowa City after he allegedly mistook a police car for an Uber.

Accused of public intoxication, Brady Reiff, 22, a starting defensive tackle for the UI football team, approached a parked UI police cruiser on Iowa Avenue at about 2 a.m. and attempted to open the vehicle’s passenger door, according to UI police.

When Reiff noticed there was a rider sitting in the passenger seat, police said he moved to the back door and attempted to open it.

When asked what he was doing, police said Reiff asked for a ride home. “He thought that was our job,” the police report states.

When asked if he thought the vehicle was an Uber, police said Reiff replied “Yes.”

According to the arrest report, a breathalyzer test showed Reiff’s blood alcohol content was .204 — more than twice the legal limit if he were driving — at the time of his arrest.

Reiff was taken to Johnson County Jail and released at about 9:30 a.m. Saturday.

Reiff, a junior, recorded 13 tackles, with one tackle for loss and one sack, during last year’s season.