Northwestern State University head football coach Brad Laird has been placed on administrative leave without pay after being arrested for allegedly driving while intoxicated Saturday night.

“Brad Laird informed me on February 16 that he had been charged with a DWI the previous evening. The university takes misconduct by any employee seriously and especially one with the level of responsibility of a head coach. The university immediately investigated and confirmed this incident. I met with Coach Laird on the morning of February 17 and informed him that he would be suspended for one week without pay. He was also issued a letter of reprimand informing him of consequences that could result from any future misconduct that would violate the conditions of his contract with the university. The letter also outlined additional measures to address this incident. Having known Coach Laird for many years, I respect and was not surprised that he expressed regret about his lack of judgment in this incident and stated that it is his desire to learn from this matter and move forward as a better leader for the young men in the NSU football program.” 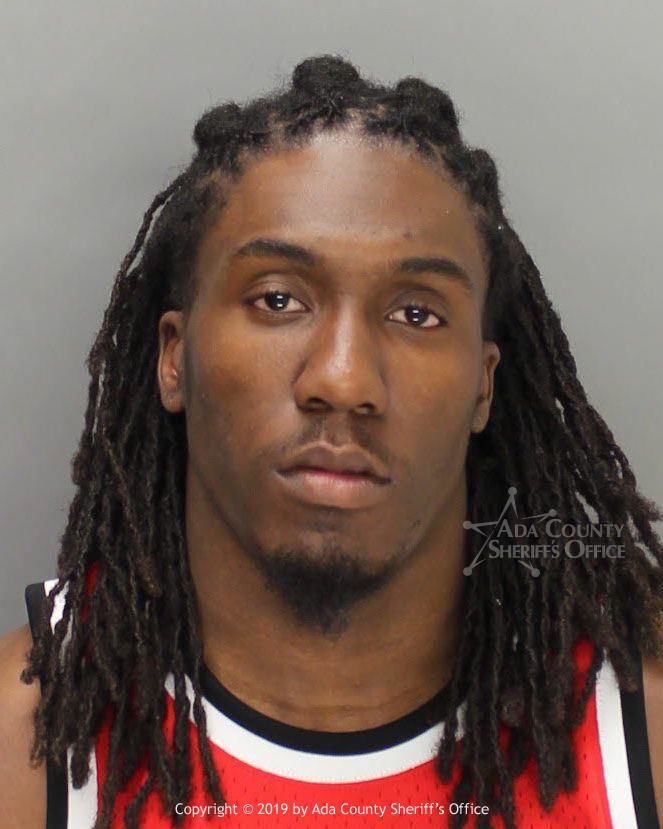 BOISE — Boise State defensive back Robert Lewis was arrested early Friday morning and charged with driving under the influence.

Lewis, 22, is a backup cornerback that saw action in 10 games and had two tackles last season as a redshirt sophomore. Boise State released a short statement Friday morning that said, “Boise State is aware of the situation and will handle according to department policy.”

An incident report from Boise Police said officers stopped Lewis after he ran a red light at the intersection of Capital and Bannock at 2:10 a.m. Friday morning. It was at that point they ‘observed an odor of alcohol and other signs of possible impairment.’

According to the report, a breath alcohol test resulted in a .104/.100. The legal limit in Idaho is .08, so Lewis was taken to the Ada County Jail and booked for driving under the influence, a misdemeanor charge.

Boise State is in the middle of spring practices and had practice Friday evening. Lewis, a Los Angeles native, was seen watching practice from outside the fence.

Coach Bryan Harsin is scheduled to meet with the media Saturday evening for a previously scheduled session following a closed scrimmage.

Ryder Lucas, a University of Arkansas football player was arrested Sunday for driving while intoxicated.

On Sunday morning, an officer said he was driving northbound on North College Avenue when he saw a black GMC Sierra “cross left of center.”

The officer said he followed the vehicle and witnessed the driver almost hit the concrete structure of a bridge. The officer then pulled the driver over and identified him as Lucas.

“Lucas had a flushed face, bloodshot and watery eyes, and a strong odor of intoxicants coming off of his breath and person,” the preliminary report states.

Lucas told the officer he understood his rights and agreed to provide a breath sample. His breath alcohol concentration was 0.09 percent.

Lucas was arrested and taken to the Washington County Detention Center.

“We are aware of the incident involving Ryder Lucas. Right now, we are gathering information from the proper authorities. Once we have reviewed all of the information, we will make a determination on his status.”