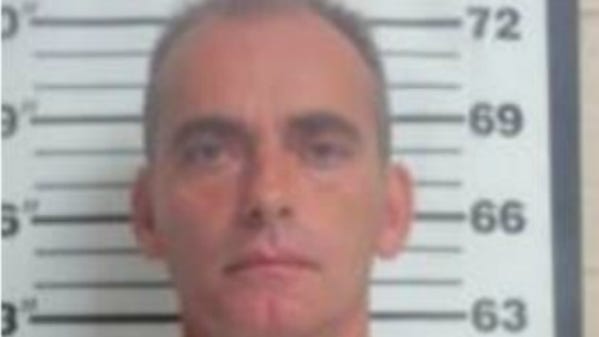 Former Virginia Tech defensive player Mook Reynolds was arrested by Blacksburg police on Monday, the same day he was dismissed from the university’s football team.

The case was filed Friday on the Virginia courts’ website. He is due to be arraigned in Montgomery County General District Court on July 27.

According to a statement to IndyStar from Capt. Steve Kellams of the Bloomington Police Department, BPD’s special investigations unit executed an arrest warrant Friday at a Bloomington apartment.

“Detectives within the special investigations unit received and began an investigation regarding this residence,” Kellams said in an email. “Detectives purchased drugs on multiple occasions over the last month.”