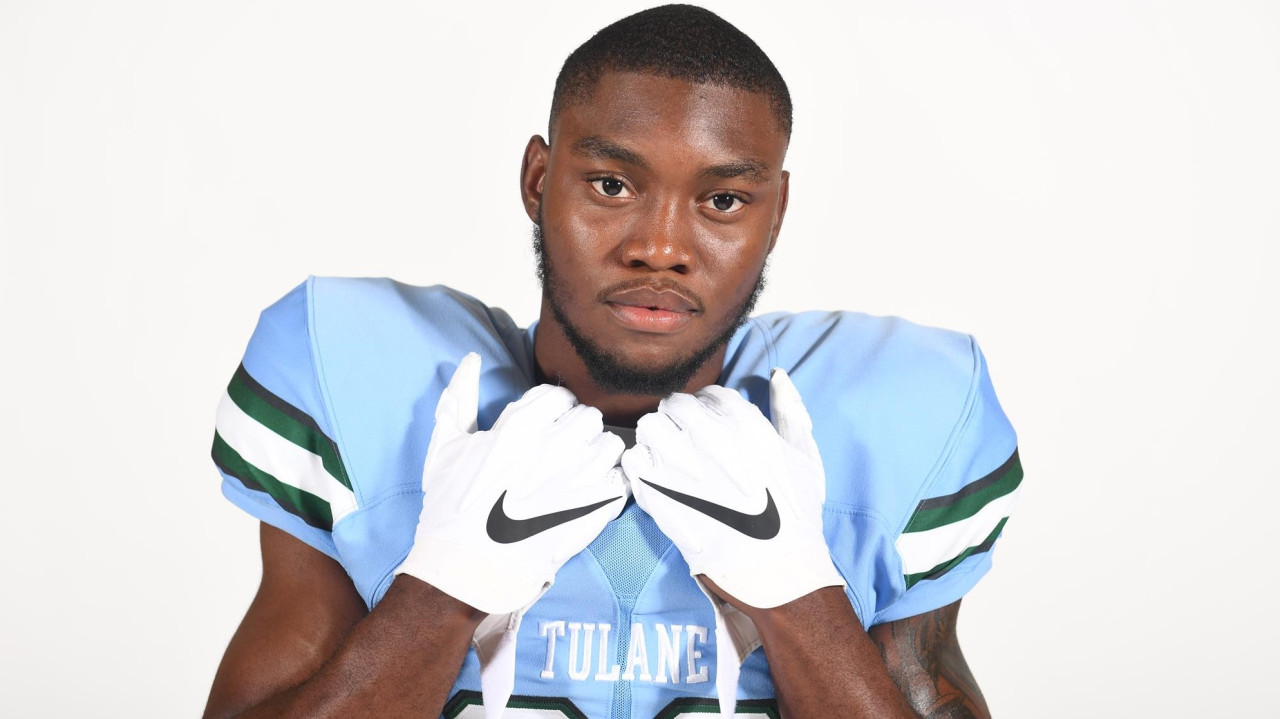 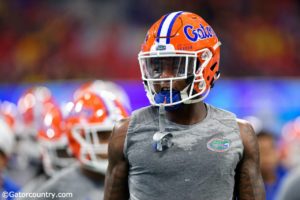 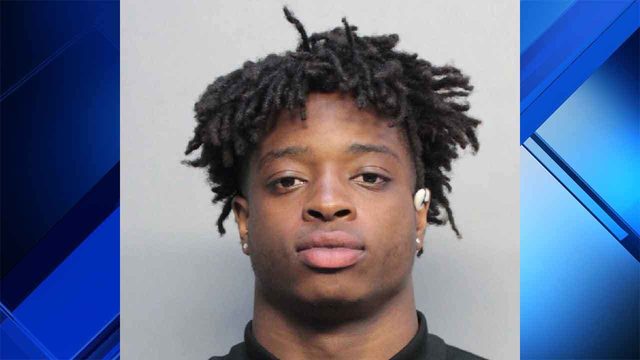 Kenneth George, a University of Tennessee football player is accused of punching a Miami Beach police officer and then running from officers who tried to take him into custody.

According to a Miami Beach police report, George was being combative with officers who was walking in the middle of Espanola Way.

Police said George was cursing at one of the officers and ignoring his commands. As the officer tried to get him out of the street, George punched him and knocked the police radio out of his hands, the report said. 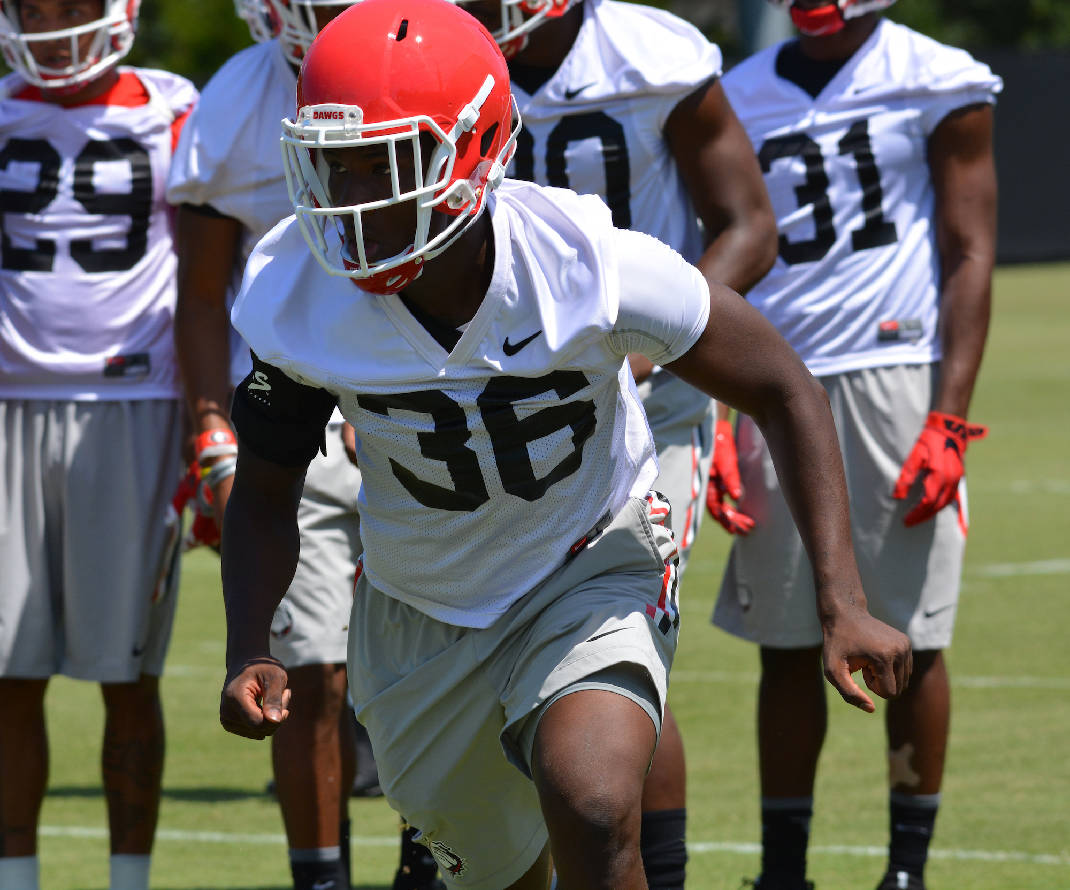 Latavious Brini, Georgia reserve defensive back, was arrested this week in Athens on a misdemeanor charge of simple battery.

Brini, a redshirt sophomore from Miami Gardens, Florida, was booked Thursday night into the Clarke County Jail, where he remained for about two hours before being released on a $1,850 bond, according to the jail’s online booking information.

“This type of behavior is extremely disappointing and not representative of the standards for our football student-athletes,” Bulldogs coach Kirby Smart said through a release. “His discipline will be handled internally, and hopefully good lessons will be learned that will lead to better choices moving forward.”

The 6-foot-2, 196-pound Brini was a three-star member of Georgia’s 2017 signing class and redshirted his first year. He competed in five games this past season and made his lone career tackle during the opening 45-0 rout of Austin Peay.

In 2017, Brini faced a felony forgery charge after allegedly passing a counterfeit $100 bill at an Athens pet store, but that charge was dismissed due to a lack of evidence.

Notre Dame WR Javon McKinley has been charged with two counts of Battery Resulting in Bodily Injury and one count of Illegal Consumption of an Alcoholic Beverage.

“The incident is being handled by the criminal justice system. As for internal discipline, we do not publicly discuss specific cases, and impose sanctions as warranted.”

The South Bend Tribune has a full account of what led to McKinley’s arrest, including punching two University of Notre Dame Security Police officers.

The 6-foot-2, 215-pounder played in six games as a freshman before missing the 2017 season as he recovered from a broken fibula he sustained during the 2016 season.

With the situation happening over the weekend, a local attorney told ISD if there are official charges brought against McKinley, it would be in the next 48 hours. 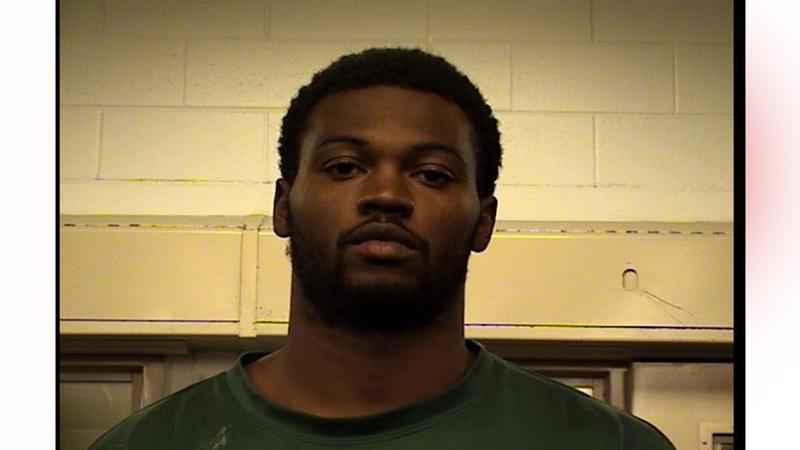 Rayshawn Boyce, a University of New Mexico football player, was arrested over the weekend and faces several charges including aggravated battery and negligent use of a deadly weapon.

According to a criminal complaint, he attacked a man inside his ex-girlfriend’s home back in May and then hit his ex-girlfriend in the face. Boyce then left the house and fired shots at her vehicle.

Police interviewed Boyce who admitted to being at the home but says he never went inside. He claims he fought the man outside of his ex-girlfriend’s apartment.

Police were able to locate a firearm at Boyce’s residence.

Boyce has been charged with aggravated battery, battery of a household member, criminal damage to private property and negligent use of a deadly weapon.

Boyce is a linebacker with the UNM football team who was preparing for his junior season.