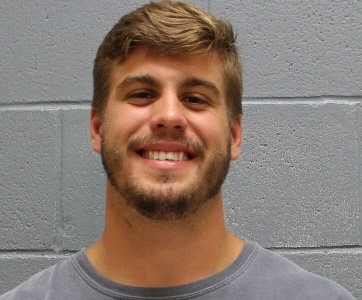 Auburn backup quarterback Sean White was arrested early Sunday for appearing under the influence in public.