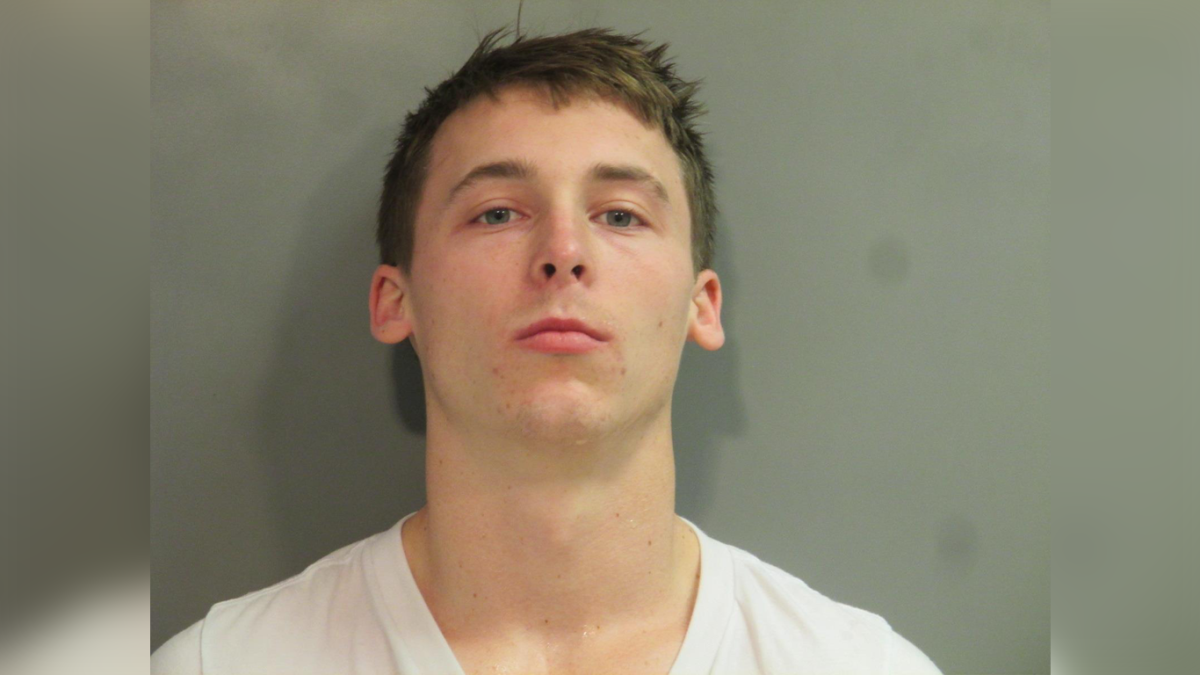 FAYETTEVILLE, Ark.—Cooper Lucas, a Razorback linebacker was arrested Saturday (May 4) with alcohol-related charges. Cooper Lucas, 19, was charged with minor in possession of alcohol, public intoxication and fleeing police. Lucas had a $900 bond and was released from custody seven hours after being booked He is due in court Monday (May 6). 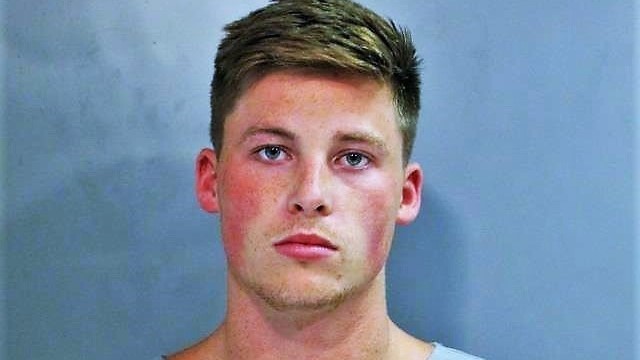 Ryder Lucas, a University of Arkansas football player was arrested Sunday for driving while intoxicated.

On Sunday morning, an officer said he was driving northbound on North College Avenue when he saw a black GMC Sierra “cross left of center.”

The officer said he followed the vehicle and witnessed the driver almost hit the concrete structure of a bridge. The officer then pulled the driver over and identified him as Lucas.

“Lucas had a flushed face, bloodshot and watery eyes, and a strong odor of intoxicants coming off of his breath and person,” the preliminary report states.

Lucas told the officer he understood his rights and agreed to provide a breath sample. His breath alcohol concentration was 0.09 percent.

Lucas was arrested and taken to the Washington County Detention Center.

“We are aware of the incident involving Ryder Lucas. Right now, we are gathering information from the proper authorities. Once we have reviewed all of the information, we will make a determination on his status.” 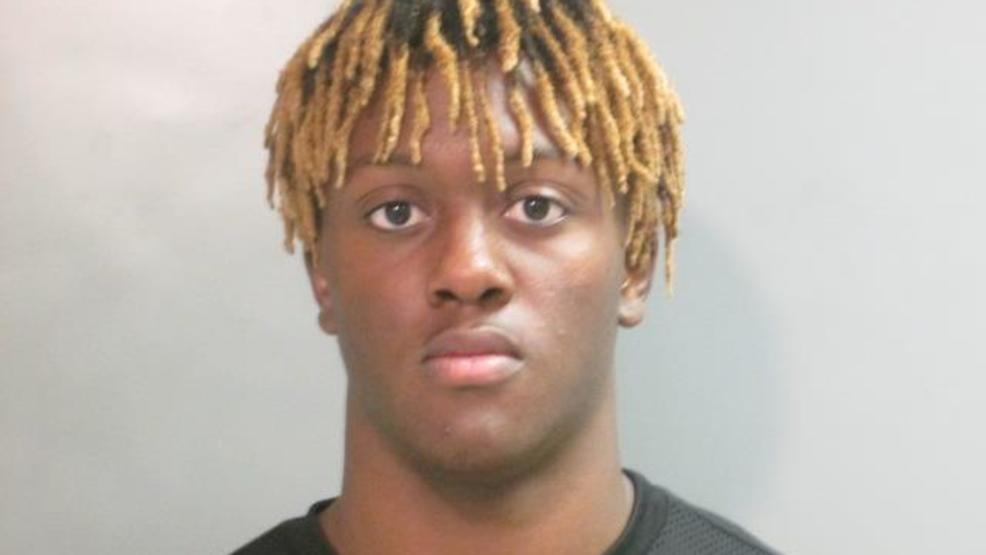 According to a preliminary arrest report by Fayetteville police, Michael Woods was pulled over after nearly hitting a police car driving in the opposite direction. Woods smelled of alcohol and was given a field sobriety test, then was arrested, according to police. Woods had a blood-alcohol content of .071.